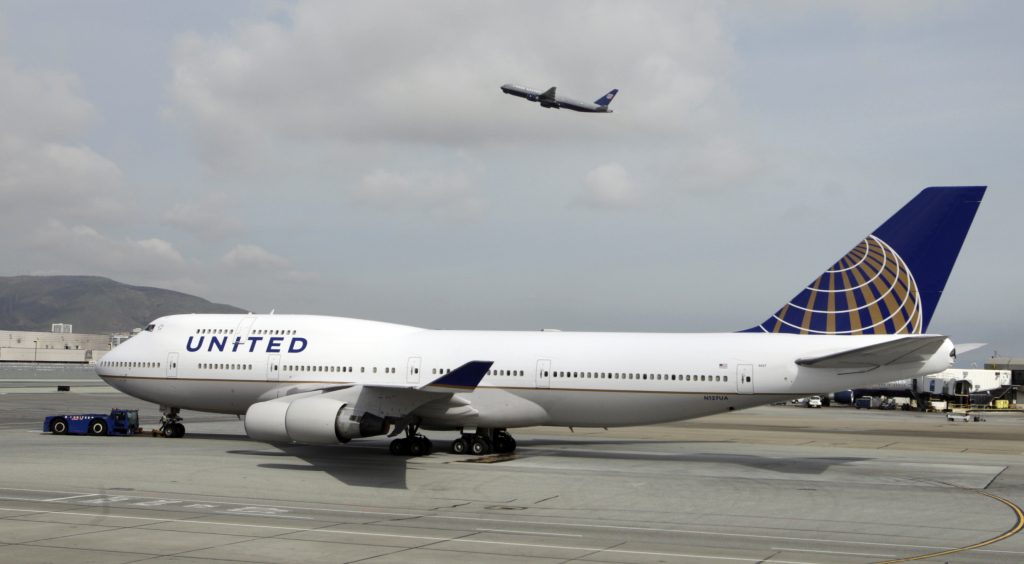 United Airlines plans to fly its last Boeing 747 jumbo jet late this year, retiring its largest airplanes a year ahead of schedule as the iconic aircraft glides into the sunset.

The decision marks the end of an era for U.S. airlines, which have relied on the humpbacked 747 to bring jet travel to a mass consumer market since the plane debuted in 1970. United flew its first jumbo between California and Hawaii that year.

It’s also a reminder of the tough task Boeing faces as it tries to keep its newest 747 model, the -8, aloft amid waning demand for four-engine aircraft. The Chicago-based planemaker has just 28 unfilled orders, after closing 17 sales of the freighter version of the jet last year. Boeing has said it would end production if more orders don’t materialize.

“It’s a bittersweet milestone — this jumbo jet with its unmistakable silhouette once represented the state-of-the-art in air travel,” United President Scott Kirby said in a letter to employees Wednesday.

The Chicago-based carrier flies 20 of the 747-400 passenger model, which Boeing manufactured from 1988 and 2009. Delta Air Lines Inc., the other U.S. operator, is also parking the jumbo jets this year. Cathay Pacific Airways Ltd., ANA Holdings Inc., Singapore Airlines Ltd. and Air France are among carriers that have retired their 747-400 jetliners this decade amid a shift from four-engine aircraft.

Twin-engine wide-bodies like Boeing’s 777 and the Airbus A350 can haul almost as many people over vast distances as aviation’s behemoths, the 747 and Airbus Group SE’s A380 superjumbo. United’s jumbos burn about 20 percent more fuel per seat than its newest 777s and require special handling from maintenance technicians. Sourcing spare parts is becoming a headache as more airlines retire their jumbo fleets, according to the airline.

United spokesman Luke Punzenberger wouldn’t say which wide-body aircraft would replace the planes that have served as the airline’s workhorses on trans-Pacific routes for two decades. The carrier has taken delivery of the first of 14 Boeing 777-300ERs it has ordered for long-range flying.

The airline also has ordered 35 Airbus A350-1000s, but is weighing converting those twin-aisle jets to the smaller -900 variant or the mid-sized A330, United Chief Financial Officer Andrew Levy said in a November interview.

The airline plans to move pilot and flight attendant crews assigned to the 747 transition to other aircraft, Kirby told employees. “Our forward-looking fleet plan will cover 747 replacements and anticipated growth opportunities,” he said. “And of course, we’ll honor the 747 with an unforgettable retirement celebration.”