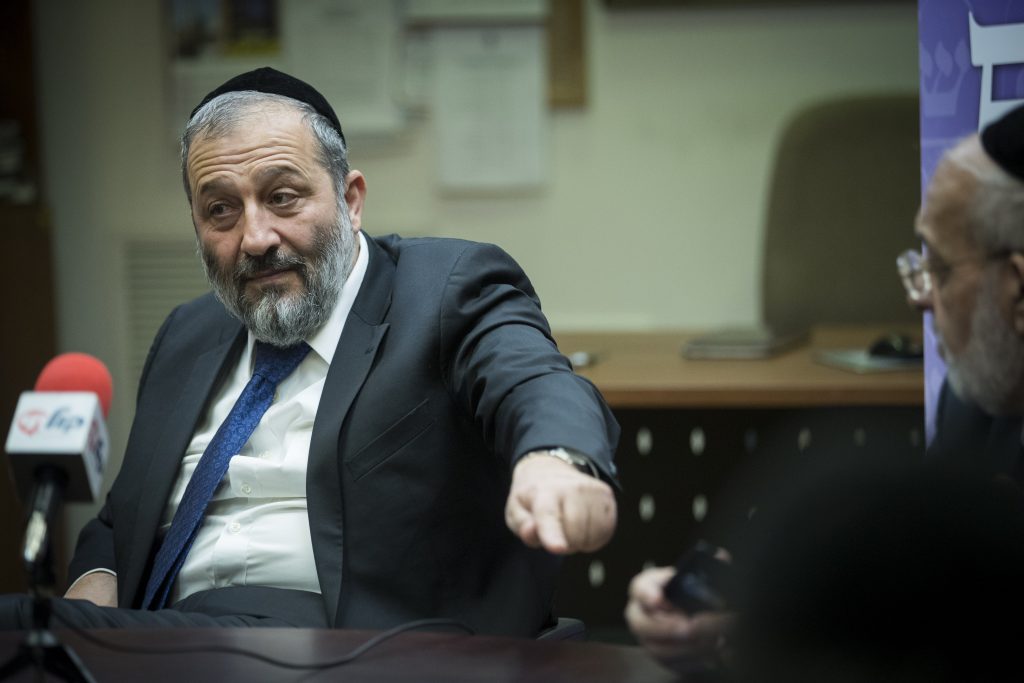 Israeli Prime Minister Binyamin Netanyahu’s confident assertion shortly after Sunday’s terrorist attack that “all signs” point to the perpetrator being a supporter of Islamic State has since failed to gain confirmation from security sources.

Security officials said on Tuesday that the most they could say was that Fadi al-Qunbar had been “exposed” to the group’s propaganda, The Times of Israel reported.

“Beyond that, things are still in the investigative stages, and we cannot determine definitively if it was planned in advance or if others were aware [he planned to carry out an attack], or if he had help,” the officials said, speaking on condition of anonymity.

“According to a Shin Bet assessment, this attacker did not even plan to do it. He was in a truck, he was a resident of Israel with an Israeli ID card, saw the soldiers and decided to run them over, to imitate what happened in Berlin and Nice — that’s the phenomenon with which we have to contend,” Deri told Army Radio.

Relatives and neighbors told police that the attacker, a father of four, was an adherent of the extremist Salafism, but had no known ties to any terror organization.

“He was very angry, and said transferring the embassy would lead to war,” Qunbar’s cousin said, according to the Israel Hayom daily.

Following through on threatened sanctions, twelve summonses were distributed to family members of terrorist Fadi Al-Qunbar at their Jabel Mukaber homes in east Yerushalayim.

In accordance with the summons, ordered by Minister Deri, the family members must report to the Population Authority for proceedings to cancel their permanent residence status. Representatives of the Authority arrived accompanied by Israel Police officers.

Minister Deri thanked Internal Security Minister Gilad Erdan, police, and Population Authority members who he said “performed my decision of yesterday quickly to begin the process of denying residency from the mother of the bomber and 12 of his relatives.”

“We must fight with all our might and all deterrents to prevent the next attack. Let any terrorist weighing an attack know that his family will pay the price for his actions,” said Deri.

The graffiti, which was found sprayed across shopfronts in the Muslim Quarter the night after the attack, praises Fadi al-Qunbar, called the truck-ramming “resistance, not terror.”

Also found written in Hebrew was the statement, “Yesterday’s attack is the beginning of 2017.”

The suspects, 13 to 20 years old, were arrested after police found cans of spray paint during a search of their homes, a police spokeswoman said.