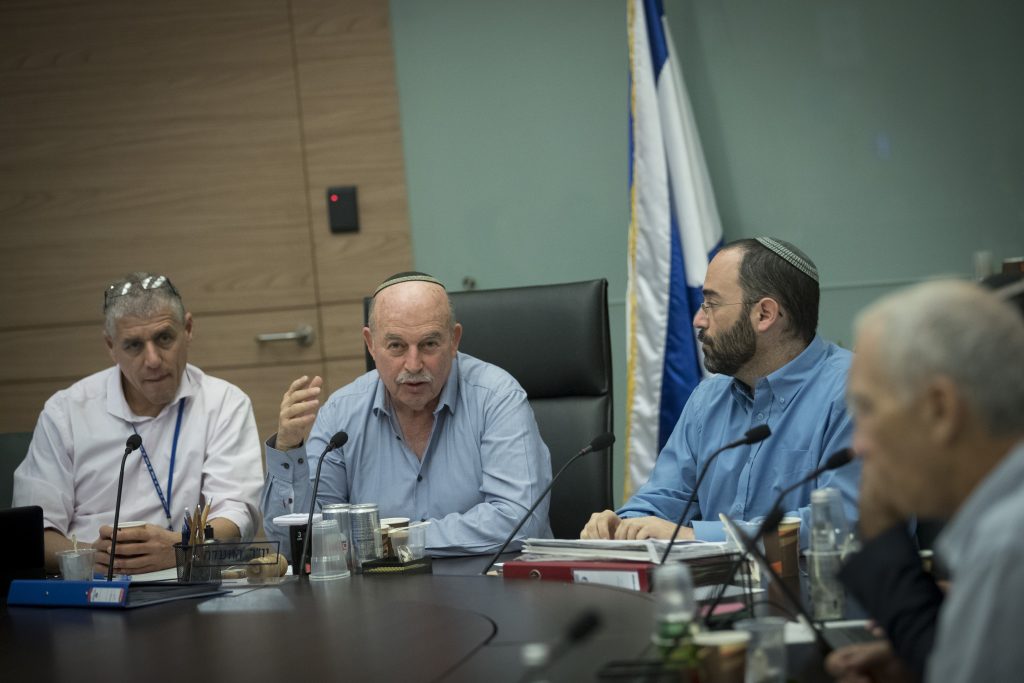 The controversial Regulation Law, which seeks to legalize outposts on contested lands in Yehudah and Shomron, may never come to a final vote, as Prime Minister Binyamin Netanyahu would like to quietly stifle it for the foreseeable future, according to a report in Haaretz on Tuesday.

The law, which was approved during its first reading with the support of Netanyahu, the Likud and Jewish Home, is now stalled in an ad hoc Knesset committee established for the express purpose of moving the legislation forward.

MK Nissan Slomiansky (Jewish Home), who heads the Special Committee, has blocked the bill’s progress, after the coalition decided to postpone the matter — strenuously opposed by the Obama administration — until after the inauguration of Donald Trump.

But “after” could be a very long time, like never.

Defense Minister Avigdor Liberman declared recently that “this law must not be legislated.”

Coalition chairman David Bitan remarked at a press briefing this week that if solutions to outpost communities like Amona can be found without passage of the Regulation Law, then there will be no law.