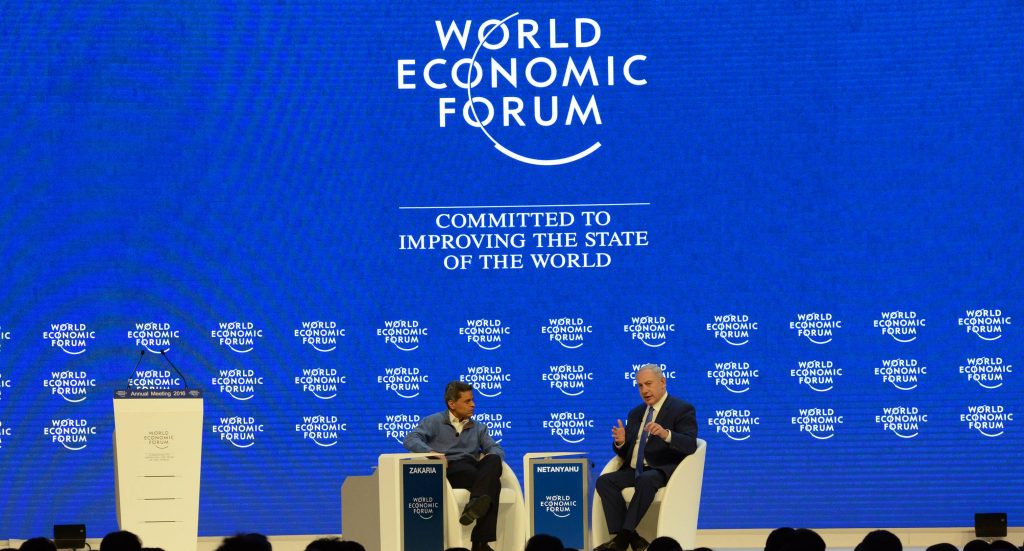 His office announced the cancellation on Monday without providing further details.

Netanyahu is embroiled in a police investigation over allegations that he improperly accepted gifts from high-profile figures in international business in return for favors. The prime minister has denied any wrongdoing.

It was not clear if the cancellation of the trip to Davos, where the four-day forum opens Jan. 17, was connected to the police investigation. Netanyahu’s spokesman could not immediately be reached for comment.