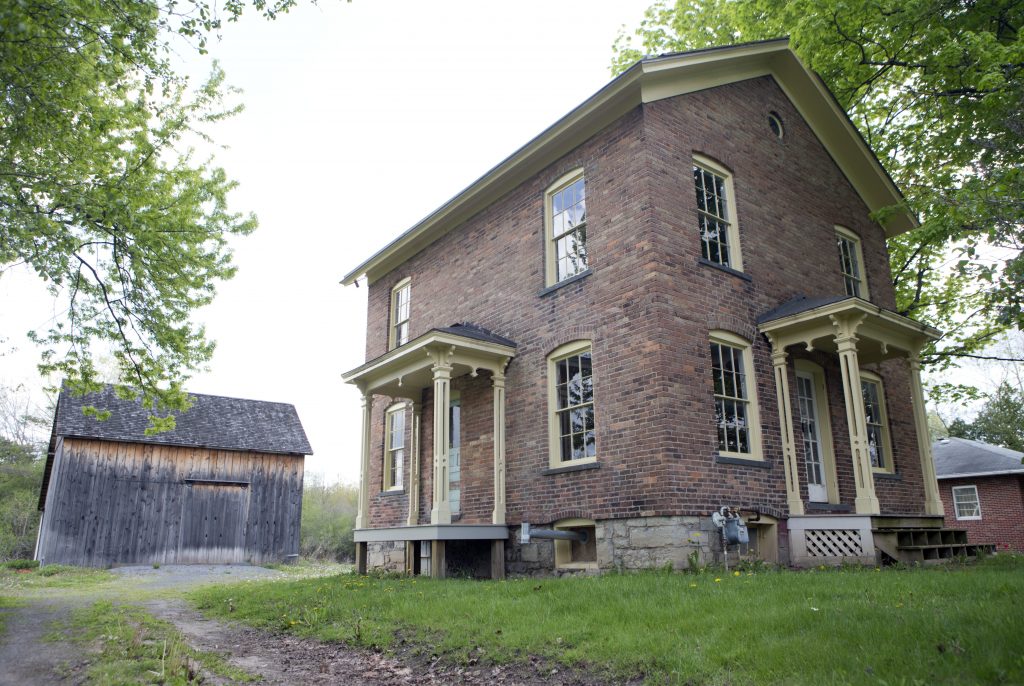 Members of the state’s congressional delegation joined U.S. Interior Secretary Sally Jewell in Washington, D.C., for the official signing ceremony on Tuesday that makes the park part of the National Park Service system. It encompasses the site of Tubman’s old home on the outskirts of Auburn, about 25 miles west of Syracuse, and a nearby church she attended.

The New York park will focus on Tubman’s work later on in her life when she was an active proponent of women’s suffrage and other causes. It will be a sister park to the Harriet Tubman Underground Railroad National Historical Park in Maryland.

The Maryland-born Tubman died in Auburn in 1913 and is buried there.