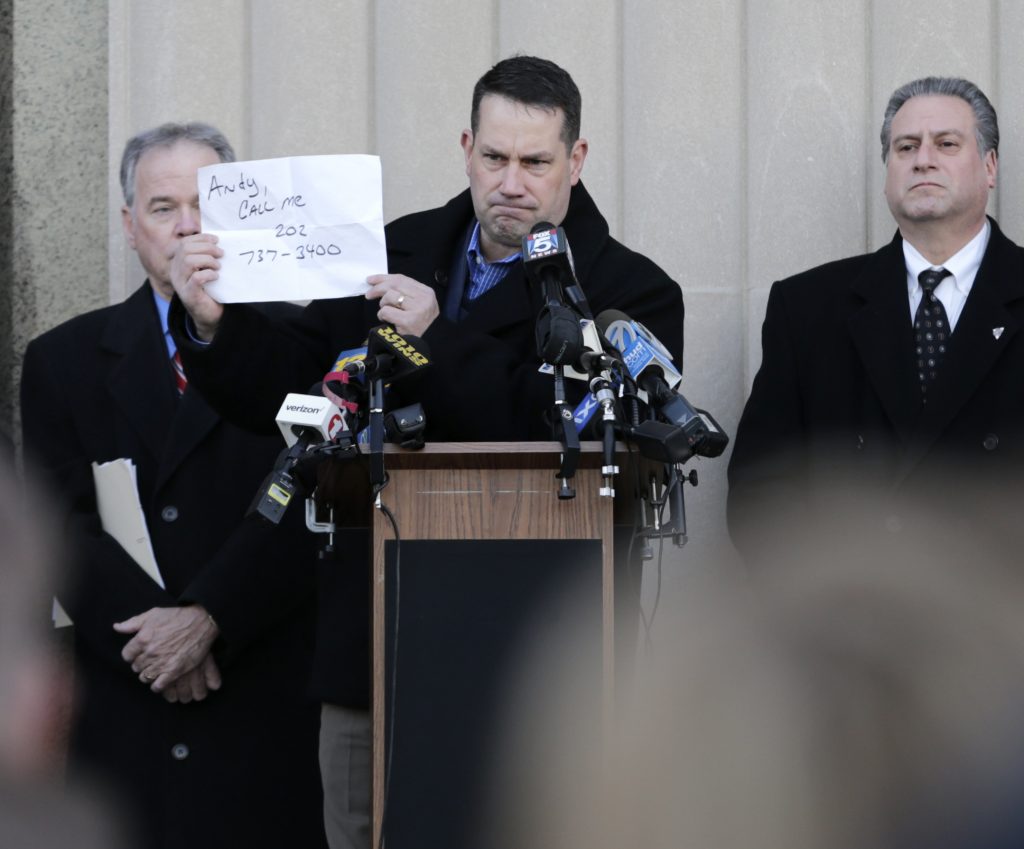 Like many governors, New York’s Andrew Cuomo wasn’t known for granting clemency. Until this month.

In a single day, the Democrat pardoned 101 people convicted as teenagers of nonviolent crimes and granted clemency to a dozen other people — including a chance at parole for a onetime revolutionary involved in a Brinks armored-car holdup that led to the deaths of two police officers and a security guard.

Cuomo set out in 2015 to systematize and ramp up consideration of clemency bids, including by enlisting volunteer lawyers to help people apply. The pardon program for former 16- and 17-year-old convicts, in itself, is ultimately expected to aid over 10,000 people.

But his controversial decision to commute ex-radical Judith Clark’s sentence may test the openness to reprieves in New York, a state experts have considered one of the most guarded with clemency.

“The governor wanted to make sure we created a sustainable system, and he also wanted to use his power to grant clemency for good,” said his top lawyer, Alphonso David. Clark’s case, he said, “shows the governor’s commitment to granting clemency to individuals who have shown the possibility of rehabilitation.”

Cuomo said Clark, the getaway driver in the 1981 heist in suburban Rockland County, became a repentant, “impressive” and community-spirited prisoner. She has done other charitable work behind bars while serving 35 years so far, longer than some co-defendants.

But to some law enforcement officials and relatives of slain Nyack police officers Waverly Brown and Edward O’Grady and Brinks guard Peter Paige, Clark’s prison record doesn’t justify a reprieve for a member of a murderous group of radicals aiming for armed revolution, even if the 67-year-old Clark has since disavowed those views.

“When the governor of the state speaks about this woman as being impressive, where is the compassion for our side?” says John Hanchar, O’Grady’s nephew and now a police officer himself in nearby Clarkstown.

Hanchar was among hundreds of people at a protest last week over Cuomo’s decision to commute Clark’s 75-years-to-life sentence to 35 years to life. The change makes her eligible for a parole board hearing now instead of in 2056. No hearing date has been set.

The debate over Clark’s case reflects the complexity of granting clemency, a power the nation’s founders enshrined in the Constitution. Without pardons, justice would be “too sanguinary and cruel,” Alexander Hamilton later wrote in The Federalist Papers.

But the power has sometimes proven explosive. Governors and presidents have faced criticism for granting clemency to relatives, political allies and notorious figures.

And governors became warier of giving convicts breaks after a powerful 1988 presidential campaign ad spotlighted Willie Horton, a convicted killer who committed a brutal assault while on a weekend furlough program that Democratic nominee Michael Dukakis had supported as Massachusetts’s governor. Fears that clemency could backfire were echoed when Maurice Clemmons, an Arkansas inmate paroled after his sentence was commuted by then-Gov. Mike Huckabee, a Republican, went on to kill four police officers near Seattle in 2009.

Comprehensive, state-by-state statistics on clemency decisions aren’t readily available. But only 15 states both regularly review pardon applications and grant more than 30 percent of them, according to research done by Margaret Love, who served as U.S. pardon attorney under Presidents George H.W. Bush and Bill Clinton.

States vary in how much clemency discretion the governor has. Regardless, his or her inclinations can play a big role in how often it’s granted.

Pardons generally restore civil rights and can clear records that keep people from certain jobs or licenses; pardons often come after people have completed their punishments. Clemency can also include commutations, which reduce sentences being served but don’t erase convictions.

“The cases range from the very easy to the very difficult — the bar fight when you were 17, and now you’re 48 and you need clearance for a federal job, that’s very easy,” says former Maryland Gov. Bob Erlich, a Republican who estimates he granted hundreds of pardons and dozens of commutations during his four years.

“The commutation cases are difficult, by definition,” generally involving violent crimes and long sentences, said Erlich, who now leads a clemency project and clinic at Catholic University in Washington.

Cuomo, who took office in 2011, granted eight pardons and three commutations before this year. Clemency has generally been rare in New York in the last decade, though former Gov. David Paterson in 2010 pardoned 34 people, many facing deportation because of crimes involving illegal substances.