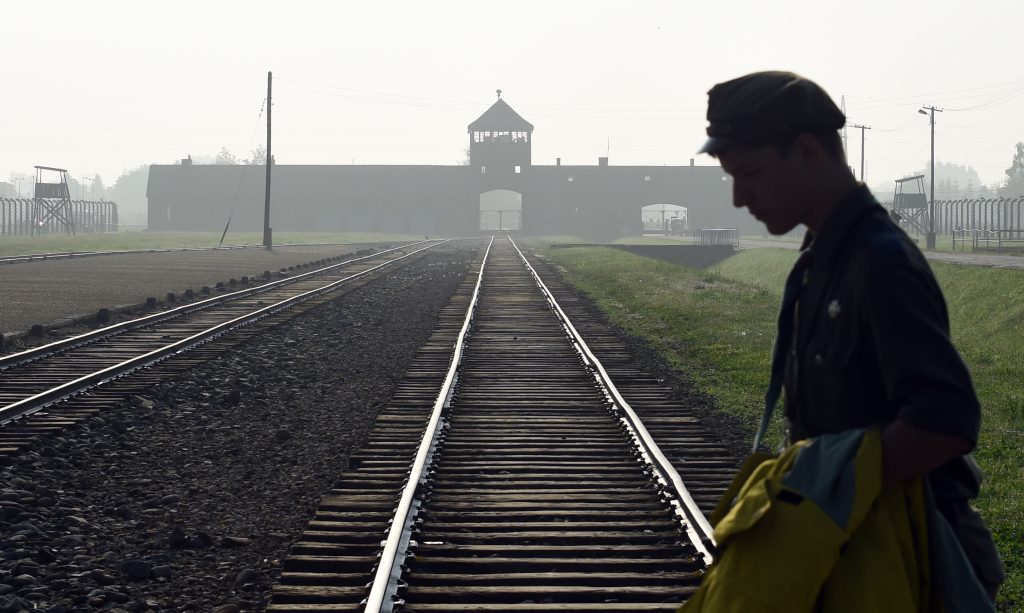 The International Tracing Service says it has published its Holocaust-era inventory online, offering an overview of holdings that include some 30 million documents on Nazi persecution, forced labor and the fates of survivors.

The archive, located in Bad Arolsen, Germany, said Monday that parts of the holdings that had undergone only preliminary indexing were also included. More detailed descriptions will be added gradually.

The ITS was established by the Western Allies in the final days of World War II and initially run by the Red Cross to help uncover the fates of Holocaust victims and others.

In 2007, scholars and researchers were allowed access to the documents, beginning the archive’s transformation from a tracing service to a research institution. The overview aims to help researchers prepare for visiting the archive.

The archives are available at https://www.its-arolsen.org/en/archives/overview-of-the-archival-holdings/general-inventory/