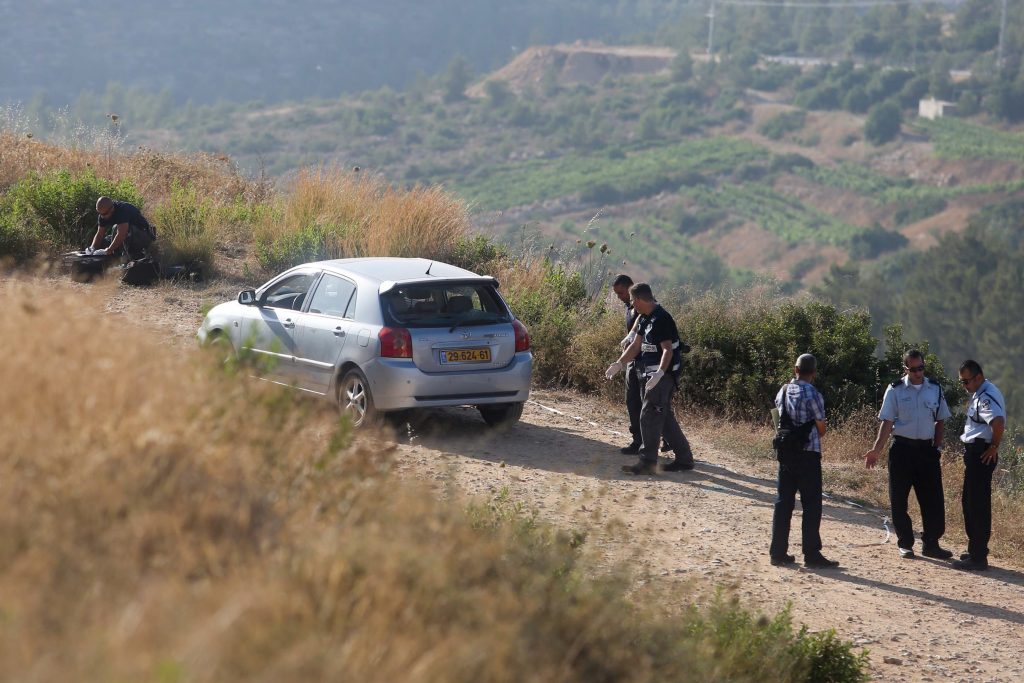 A military court on Monday sentenced Muhammad Abu Shaheen, murderer of Danny Gonen, Hy”d, to two life sentences in prison. Shaheen will also have to pay NIS 3.5 million in compensation to the family.

Gonen was murdered when he was visiting the Ein Buvin spring near Dolev, north of Modi’in and Kiryat Sefer, in June 2015. He was shot and killed when he stopped to assist Shaheen with directions to the spring. Another civilian was injured in the attack.

The court convicted Shaheen on 13 counts of murder and attempted murder. It emerged that Gonen was not his first target; Shaheen had numerous times conspired to murder Israelis, and in the past had injured another soldier. “Time after time he tried to murder soldiers and civilians just because they were Jewish,” the court said. “He acted without pangs of conscience, in a coldhearted and cruel manner.”

Overnight Sunday, the IDF said it had raided and shut down an arms workshop in Beit Fajjar, outside Beit Lechem. The workshop contained large metal cutting machines, along with numerous weapons in various stages of manufacture. Among the weapons seized in whole or in parts were shotguns, rifles and handguns. The weapons and equipment were confiscated, and the terrorists were arrested.