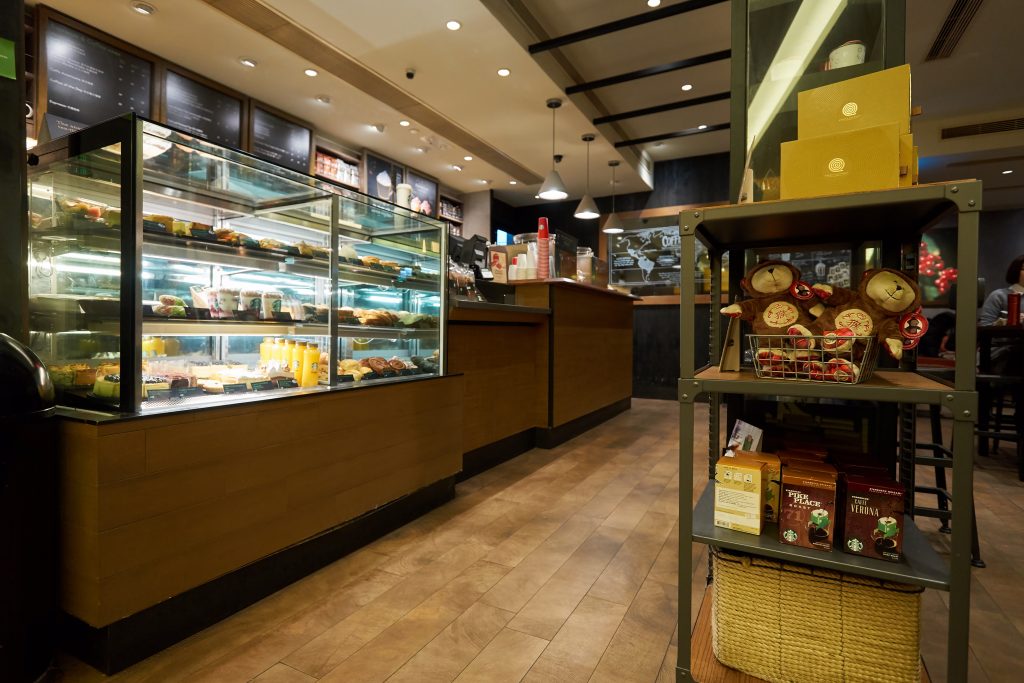 Starbucks is ending its Evenings program, which offered wine, beer and small plates of food in the late afternoons and evenings at more than 400 stores nationwide.

The program, first tested in 2010 at the Starbucks location in the company’s hometown of Seattle, had been part of Starbucks’ efforts to get more people into its coffee shops at all hours of the day and to buy more than just coffee.

At one point, the company planned to offer beer, wine and savory small plates at up to a quarter of its U.S. stores by the end of the decade.

But now, with the company planning to build a slew of new high-end stores and focusing much of its food efforts on lunchtime, the current version of the Evenings program will end on Jan. 10 at the roughly 439 company-operated locations in the U.S. that offer it. (Some U.S. licensed stores, as well as some international stores, may continue the Evenings program.)

However, beer, wine and spirits will be integrated into Starbucks’ planned new high-end Roasteries and Reserve stores, according to the company.

The Roasteries, the first of which Starbucks opened in Seattle in 2014, are expansive showplaces where the company’s priciest, small-lot Reserve coffee beans are roasted on site, and various ways of preparing coffee, including pour-over and siphon, are used. The company plans to open at least 20 Roasteries around the world, with six by the end of 2019.

The company also plans to open 1,000 or more Reserve stores — sized somewhere between the large Roasteries and the smaller traditional core stores — that would serve only its small-lot premium coffees using pour-over and other such brewing methods.

“This will allow the majority of our locations to focus on our core business … while optimizing the evening for our premium customer,” according to a company spokesperson.

For its traditional core stores, the company is focusing on expanding its lunchtime menu options, rather than on evenings.

At a recent event for investors, company executives said they saw lunchtime as the biggest opportunity for food sales, since about 50 percent of traffic in the stores occurs after 11 a.m.

While food sales at breakfast have been strong, “our next big opportunity around food is in the lunch daypart,” said Kevin Johnson, Starbucks’ president and chief operating officer, who will take over from Howard Schultz as CEO in April.

Toward that end, the company said it would be emphasizing fresh and healthy foods at lunchtime with the launch of organic soups, expansion of its bistro box selections, and more grab-and-go salads, sandwiches and desserts.

If the company succeeds, food should represent 25 percent of U.S. sales by 2021, up from 20 percent now, Johnson said.