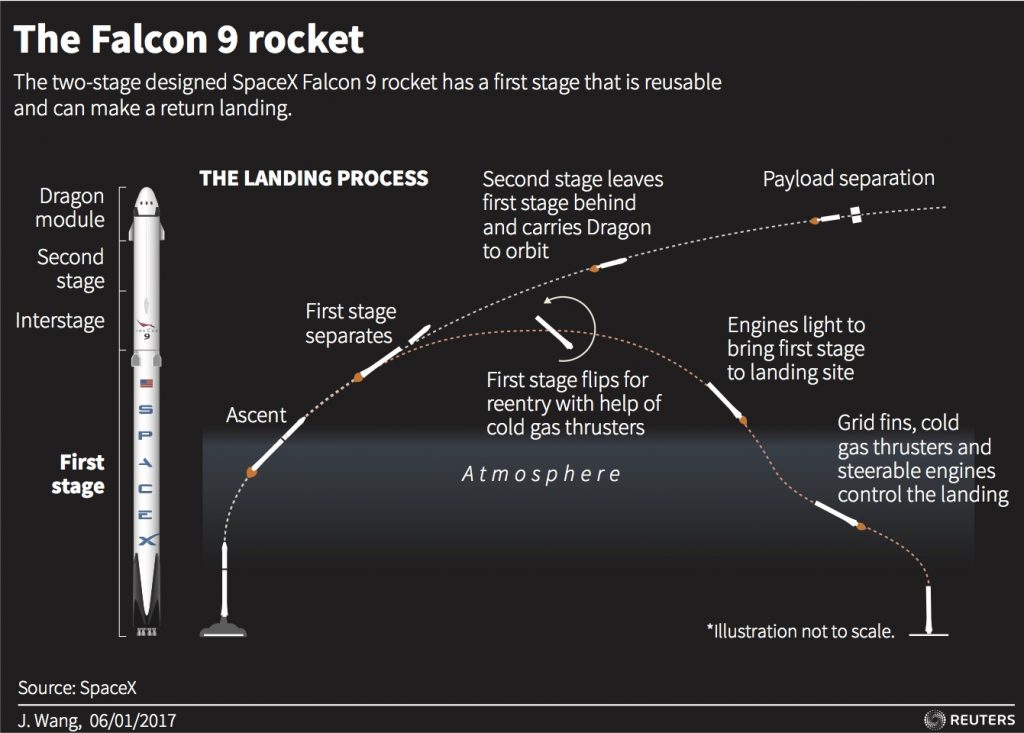 SpaceX postponed the scheduled launch of a Falcon 9 rocket Sunday because of high winds and rain at Vandenberg Air Force Base, Calif.

The launch would have been the company’s first since an explosion destroyed another rocket last September at Cape Canaveral Air Force Station, Fla.

Rain is expected at the Air Force base through Thursday.

The plan Sunday was to carry 10 satellites into space for Iridium Communications, which wants to establish a network of satellites to deliver mobile communications capabilities on land and on ships and airplanes.

The Hawthorne-based SpaceX and its chief executive, Elon Musk, had hoped to return to flight as soon as last November. But the investigation of the September explosion lasted longer than expected.

SpaceX said the investigation team found “several credible causes” for the rocket’s failure, all of which involved the accumulation of oxygen in the rocket’s inner liners.

The explosion destroyed a satellite that was going to be managed by Israeli satellite operator Spacecom and was also to help Facebook bring high-speed Internet access to remote parts of Africa.