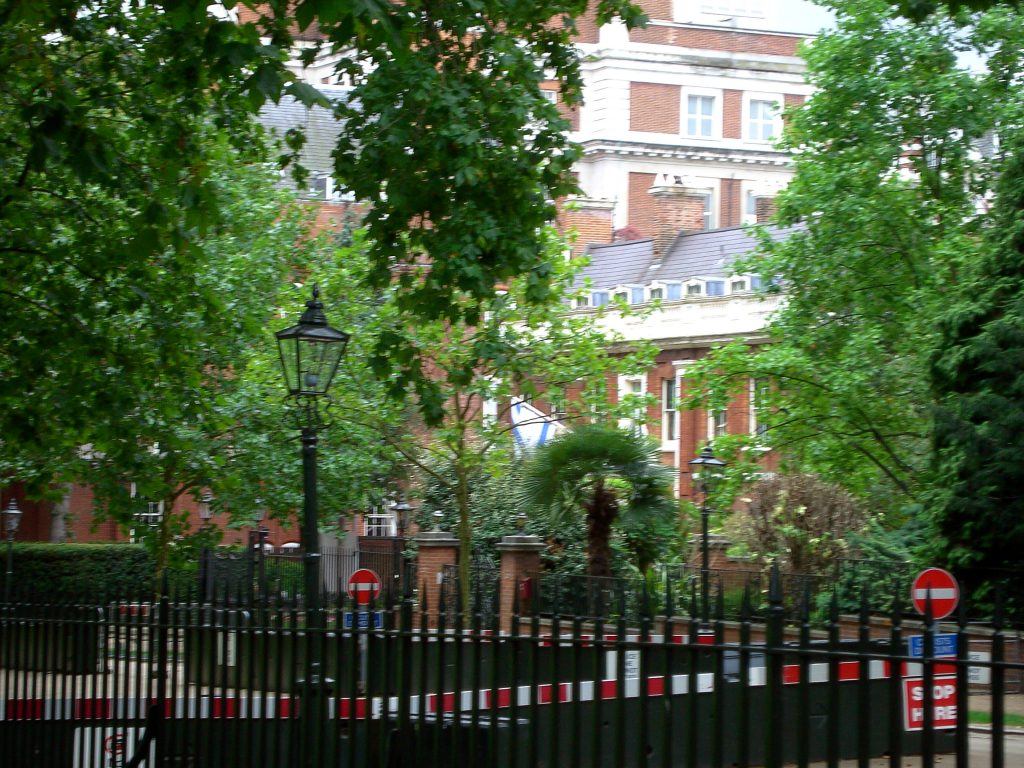 Israel’s embassy in Britain has apologized after an employee was recorded saying that he wanted to “take down” a U.K. government minister who has criticized Israeli building in Yehudah and Shomron.

The Mail on Sunday newspaper published footage of senior political officer Shai Masot saying Foreign Office Minister Alan Duncan was causing “a lot of problems.” The meeting between Masot and an aide to a British Conservative lawmaker was covertly filmed by a journalist for Qatari-owned broadcaster Al-Jazeera.

Masot is also heard calling Foreign Secretary Boris Johnson “an idiot,” but adding that he is “basically good.”

Israel’s embassy said in a statement that the comments were “completely unacceptable,” and that ambassador Mark Regev had apologized to Duncan. It said Masot would be ending his term of employment with the embassy “shortly.”

A spokesman for the British Foreign office confirmed the Israeli ambassador had apologized, and said it was clear the comments did not reflect the views of the embassy or the government of Israel.

“The U.K. has a strong relationship with Israel and we consider the matter closed,” the spokesman said.