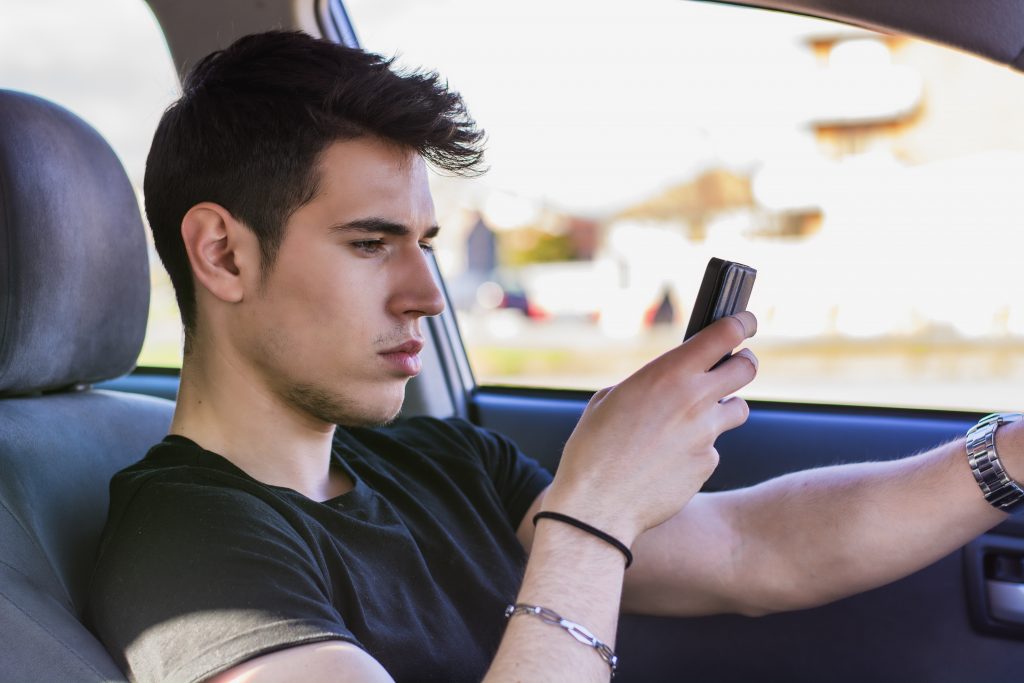 Distracted driving remained the leading factor in fatal crashes that occurred in the state in 2015, but the number of crashes attributed to distracted driving dropped compared to 2014, a State Police analysis found.

The state Division of Highway Traffic Safety describes distracted driving as any activity that diverts a person’s attention away from the primary task of driving.

However, for the sixth year, the analysis said distracted driving caused more fatal crashes than alcohol, which was a factor in 118 crashes where 132 people were killed and speeding, which was blamed for 82 crashes. In 2015 there were a total of 522 fatal crashes, in which 562 people died.

Safety experts said that drivers are starting to get the message about the dangers of trying to multi-task behind the wheel, but more needs to be done to reduce the number of crashes.

“We still have a long way to go to change the social norm,” said Pam Fischer, former state Division of Highway Traffic Safety director, told NJ.com. “The public recognizes it’s dangerous to use their phones while driving, but point to others as the problem, not themselves.”

One reason for the decline in crashes is that more drivers are aware of the dangers of distracted driving and the heavy fines if they’re caught doing it, said Sue Madden, AAA Mid-Atlantic spokeswoman.

But experts are concerned that drivers have a false sense of safety when they use hands free technology behind the wheel, she said.

“As more cars have in-vehicle technology, it has not changed the danger of the cognitive distraction,” said Cathleen Lewis, AAA Northeast spokeswoman. “AAA research shows, some of the voice to text technology has actually increased the cognitive load.”

Using software applications, such as those on smartphones or on in-vehicle technology, while driving, is also an unrecognized distraction, she said.

“Distracted driving in general refers to those using phones or devices,” Lewis said. “It does not include people utilizing apps within their vehicles, which has increased the potential for the most dangerous distraction, cognitive distraction.”

Safety officials said they have to continue to educate drivers about the mental distraction caused by texting, apps and use of on-board technology.

“Just because the number of fatalities may be coming down, which is great, doesn’t mean we let up on the message,” Madden said. “More and more education is needed that texting while driving is a socially unacceptable behavior that puts everyone on the roads at risk.”

Another hopeful sign in the 2015 statistics was an 18 percent drop in alcohol related crashes, the State Police report said.

“It is encouraging to see that in New Jersey, intoxicated drivers involved in fatal crashes is at a 20-year low,” said Col. Joseph R. Fuentes, State Police superintendent, in a prepared statement.

Some of that may be due to younger drivers using ride sharing services such as Uber and Lyft, instead of drinking and driving, experts said.

One area of concern, however, is the potential of a rise in driving while using drugs.

“There is still the very dangerous trend toward driving while impaired by drugs whether it’s illegal or prescribed,” Lewis said. “It is a growing concern that is often not reflected in the stats.”