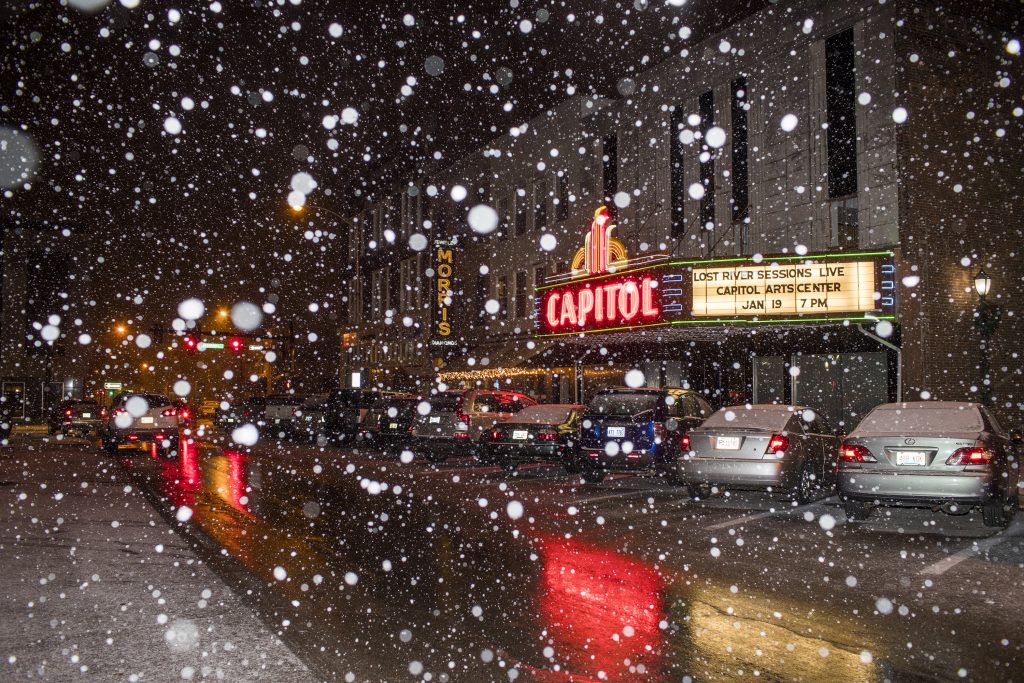 The National Weather Service issued a winter storm warning for part of Friday and Saturday from eastern Alabama through north Georgia, including Atlanta, and into the Carolinas and part of Virginia.

Schools canceled classes in several states and Alabama and Georgia issued emergency declarations ahead of the storm, which was already being blamed for one road fatality Thursday in Kentucky.

School districts in Kentucky, Tennessee and West Virginia either closed or called off classes early as snow began falling there Thursday and more cancellations were planned Friday, including by school systems in central Alabama, amid the threat of up to 3 inches of snow and sleet.

Alabama Gov. Robert Bentley issued a state of emergency that will open its emergency operations center Friday morning and put 300 Alabama National Guard soldiers at the ready to help if needed.

Its forecast called for 4 inches or more of snow for parts of Georgia, South Carolina and the Piedmont and foothills of North Carolina. The warning for central North Carolina called for a mixture of snow and sleet with up to 5 inches locally and as much as 7 inches from the central Piedmont to the northern coastal plain.

Mike Schichtel, lead forecaster at the Maryland center, said the storm threat is significant for the Southeast.

“If you have a four-wheel-drive vehicle and you think you’re safe, you’re not,” Schichtel said. “Take it very seriously and adjust your travel plans accordingly.”

To the west, heavy snow and strong winds have raised the danger of avalanches in the Colorado high country. A storm tracking across central California is dumping significant snow on the mountains, while a winter storm has already coated northern Utah with 9 inches of snow, forcing officials to cancel or delay classes Thursday.