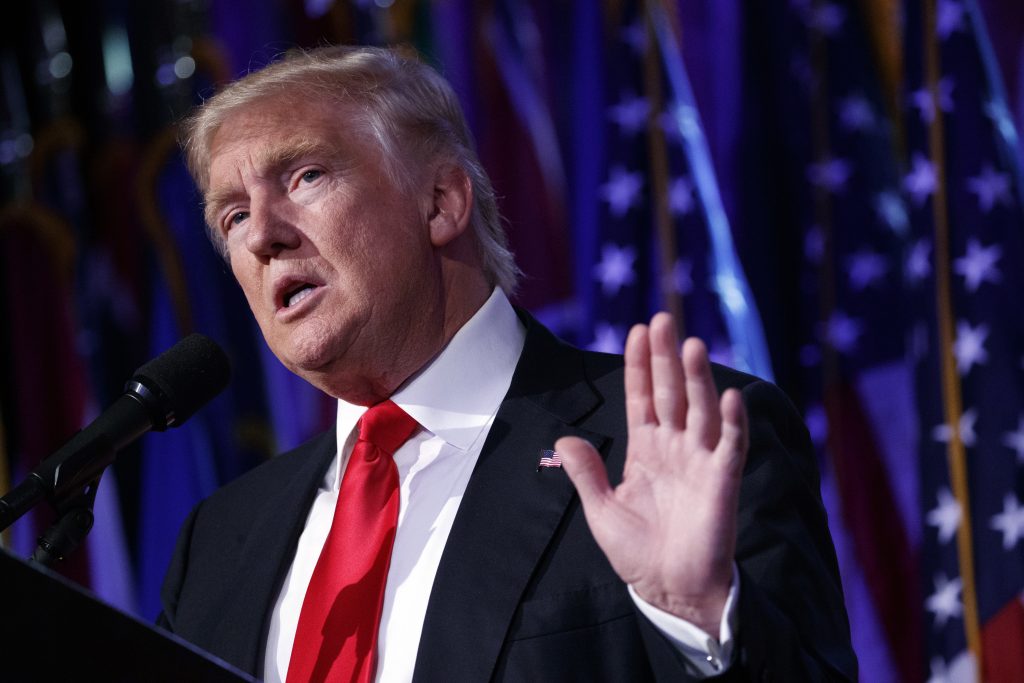 Donald Trump is urging Republicans and Democrats to “get together” to design a replacement for President Barack Obama’s health-care law.

The president-elect, in a series of Thursday morning tweets, wrote that minority Democrats are doing “the typical political thing and (casting) BLAME.” He added: “It is time for Republicans and Democrats to get together and come up with a health-care plan that really works — much less expensive & FAR BETTER!”

The tweets contradict Trump’s advice to Republicans a day earlier, in which he wrote that “Dems are to blame for the mess” and warned the GOP to stay focused on blaming Obama’s party.

Democrats point out that Republicans are not close to proposing a replacement for the law. Twenty million Americans have gained coverage under the law.