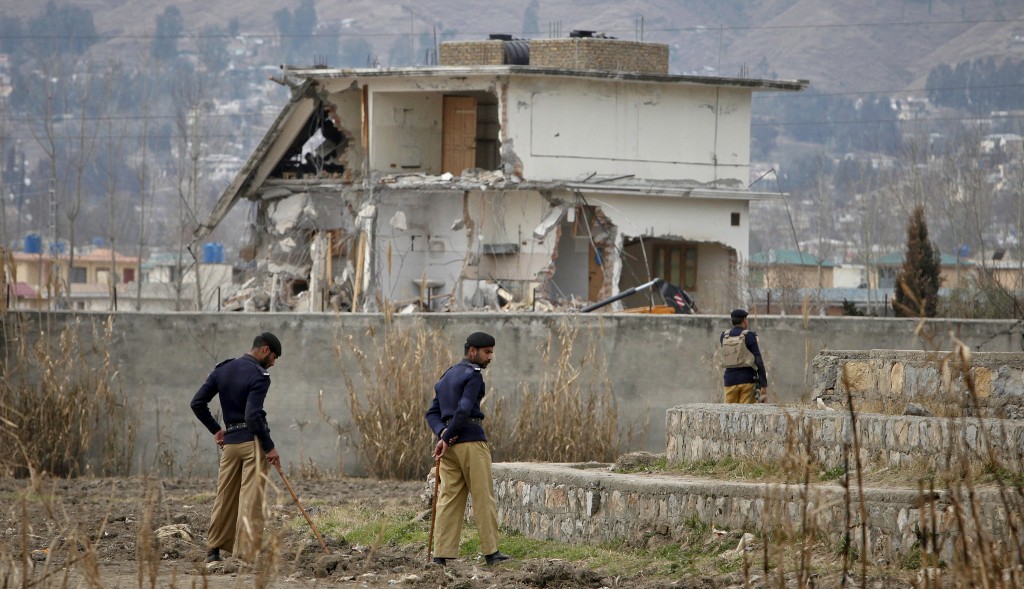 A son of al-Qaida leader Osama bin Laden and a senior leader of Al Qaida in the Arabian Peninsula were added to the U.S. counterterrorism blacklist on Thursday, a move that bars U.S. citizens from doing business with them, the State Department said.

The State and Treasury departments said they had designated Hamza bin Laden and Ibrahim al-Banna as global terrorists. Bin Laden, a son of the deceased al-Qaida leader, has been declared a member of the group by senior leader Ayman al-Zawahiri, the State Department said.

Ibrahim al-Banna is a senior member of AQAP who has served as the group’s security chief and has provided military and security guidance to AQAP leaders, the State Department said. The United States has offered a $5 million reward for him.