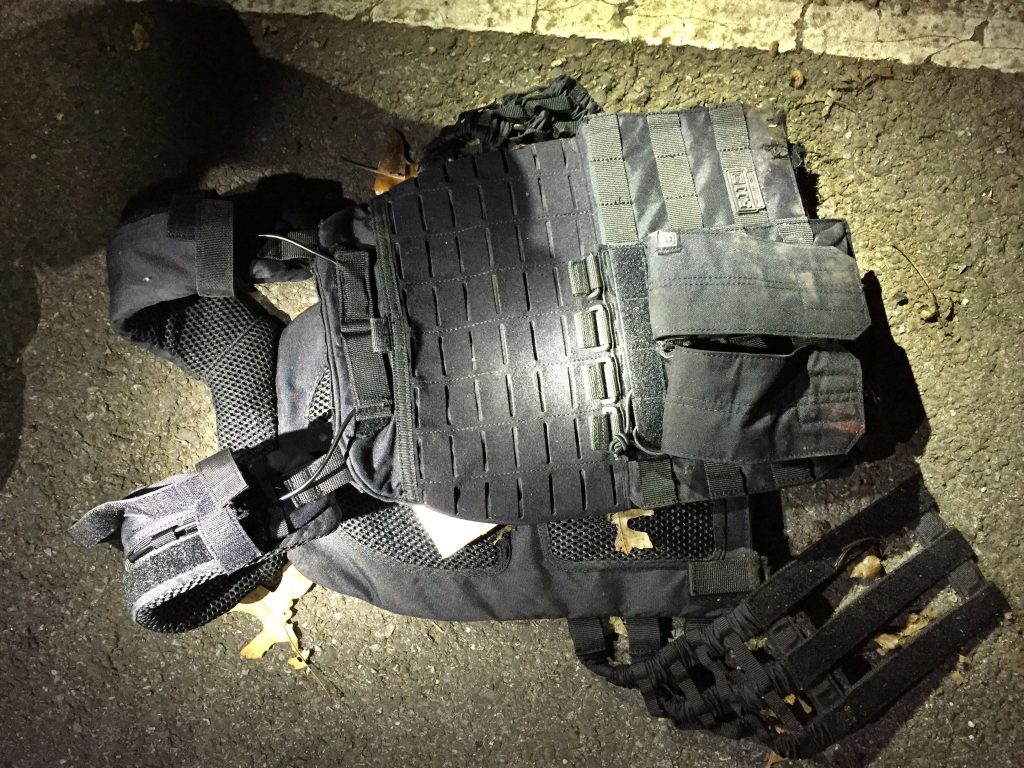 Authorities say New York City police officers shot and wounded a man who drew a gun on them in a Staten Island neighborhood where a search is underway for a second suspect.

NYPD officials say the officers were checking out reports of shots fired in the borough’s Charleston section around 1:10 a.m. Thursday when they were confronted by a 26-year-old man wearing a bulletproof vest. Police say the man drew a 9mm handgun then they opened fire and hit him several times.

Police are searching for a second man who ran into nearby woods during the encounter. While searching the woods, police recovered a semiautomatic rifle, several spent shells and a large hunting knife.