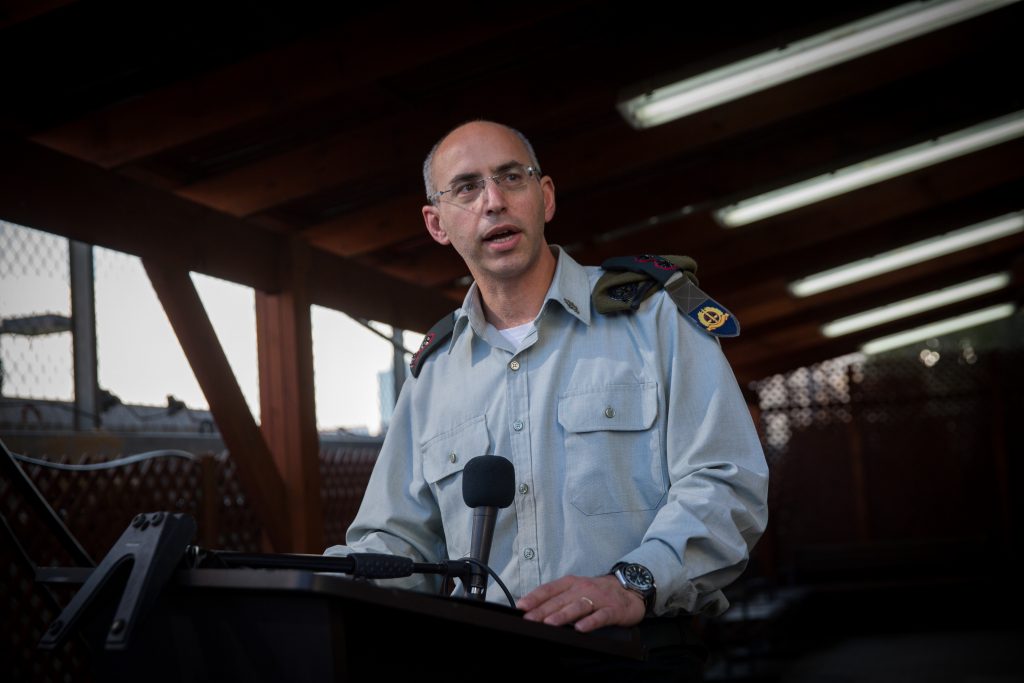 The family of Abd al-Fatah al-Sharif, the terrorist killed by IDF soldier Elor Azaria, is demanding that authorities demolish the home of the Azaria family. At a press conference in Chevron, family members said they feared that the soldier would be given a light sentence, given the public pressure in the wake of his conviction on charges of manslaughter. “We will take this case to the International Criminal Court in the Hague,” said a family spokesperson. “We will demand justice, and an appropriate punishment for this terrorist.” Just as Israel demolishes the homes of Arab terrorists, so must it destroy Azaria’s home, the spokesperson said.

“The fact that the soldier was convicted on charges of manslaughter does not make much difference to us,” the family spokesperson said. “We made it clear from the beginning that we considered this to be a murder, and he should have been convicted on charges of murder. The fact that this did not happen is already an aberration of justice.” With that, he said, “what remains is determining the soldier’s punishment. We do not have high expectations here either.”

If, however, the punishment does not fit the “crime,” as far as the family is concerned, they will take the case to the ICC for “appropriate punishment. We call on all those responsible for the matter to make 2017 the year we take soldiers and officers of the occupation to the ICC, in order to put them on trial for their crimes against the Palestinian people.”

Azaria was convicted of manslaughter Wednesday after having been on trial over the shooting incident in Chevron last Purim, when he killed the terrorist al-Sharif after he had been neutralized. The terrorist had attacked and injured IDF soldiers with a knife. Azaria later shot the terrorist in the head, killing him, claiming that he feared that the terrorist had been carrying a bomb that he intended to explode even while he was on the ground. Al-Sharif was wearing a heavy coat, of the type that terrorists hiding such bombs have used in the past.

Evidence on the culpability of the soldier was mixed, with footage and testimony surfacing that either indicate that the soldier was justified in his claimed fears that the terrorist, who was still alive, could have set off a bomb he may have been carrying on his person, or that he was completely immobilized and “deserved to die,” as some witnesses have claimed that the soldier said. The court said that it had accepted that version of the story, based on testimony given by witnesses at the scene.