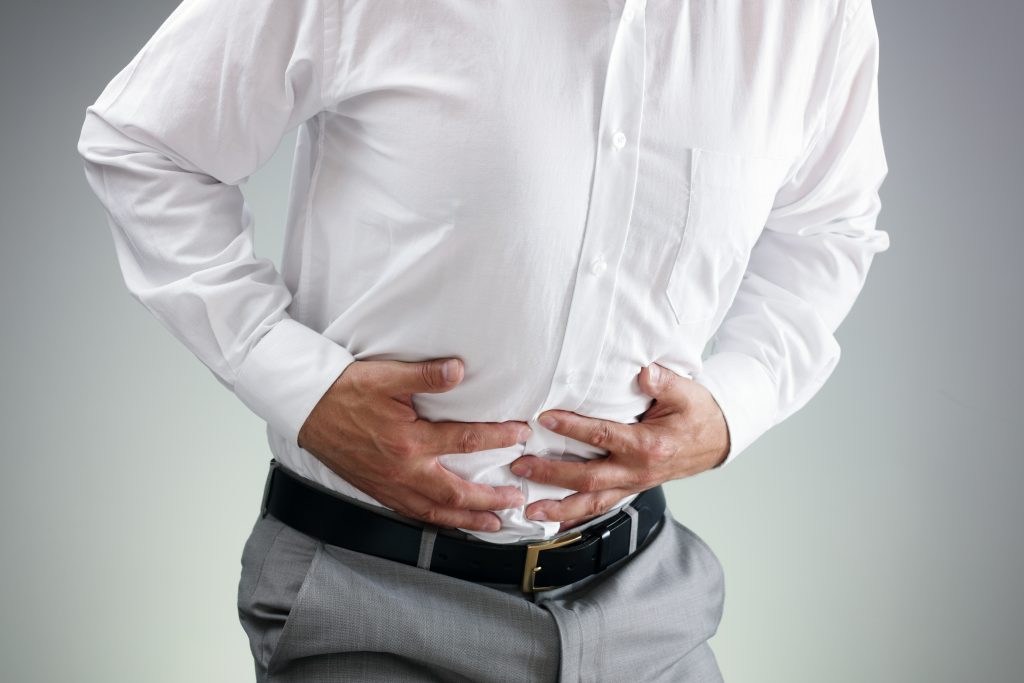 Once the virus hits, the attacks are often swift and brutal. The stomach and intestines become inflamed. Bouts of vomiting and diarrhea follow that leave victims weak and exhausted. And since the bug is extremely contagious, it can spread easily to others, especially in places like day-care centers, schools, cruise ships and nursing homes.

If all of this sounds familiar to those of you who were laid viciously low lately, it’s because the arrival of cold weather usually coincides with an increase in one of winter’s most dreaded horrors: norovirus. Although norovirus is often referred to, incorrectly, as stomach flu, it has nothing to do with influenza, which is a respiratory virus. While you can get sick from norovirus at any time during the year, it’s most common in the winter.

That’s when people tend to congregate more, and the closer you are, the more you tend to share your germs. Colder temperatures also seem to make it easier for the germs “to stick around on surfaces a little bit longer,” said Aron Hall, an epidemiologist who tracks norovirus at the Centers for Disease Control and Prevention.

In some instances, doctors and patients are reporting more severe cases of illness than in previous years, often infecting clusters of families within hours. Some parents describe children throwing up multiple times while opening holiday presents.

For Laura Thai-Jenkins, an elementary school teacher who lives in Olney, Md., with her husband and three boys, illness has been nonstop over the past two weeks. Her 6-year-old got sick a few days before the end of the year but recovered after a few days. Then her 8-year-old went to a birthday party last Friday. On December 31, he threw up more than 10 times, she said. Two days later, the virus hit her oldest boy, who is 11. And the entire cycle started all over again Tuesday when the youngest came home from school and vomited.

That prompted Thai-Jenkins to take photos of her ailing sons – two resting on sofas and the third lying in a recliner. She posted a picture on social media and sent the rest to her mother.

“They each have a bucket and a blanket,” she said Wednesday. The stomach bug “took them all down pretty quickly.”

Heather Felton, a Louisville pediatrician, said her practice had a multitude of cases of gastroenteritis – the medical term – about a week and a half before the end of the year. Many patients spiked fevers between 102 and 103 degrees.

“We don’t usually get that high for your typical stomach bug,” she said. Felton, who is part of a physicians-moms group on social media that has about 60,000 members, said the severity of gastroenteritis cases was a recent discussion thread, with doctors from Virginia and Ohio reporting similar symptoms.

“Most of what people are saying is that it’s more severe, lasting longer, and people feel a lot worse,” she said Wednesday. Some of the physicians fell ill themselves, she added, and posted that the virus “really knocks me off my feet.”

Jeff Bernstein, a Silver Spring, Md. pediatrician, said his practice has had a noticeable increase in cases in the past three weeks, with the peak shortly before the end of the year. Most have been manageable and typical for this time of year. But in some cases, he said, the abdominal pain was so severe that families were worried about appendicitis.

On average in the United States, norovirus annually causes 19 million to 21 million cases of acute gastroenteritis, meaning inflammation of the stomach or intestines or both, according to the CDC. This year, norovirus outbreaks reported to the CDC appear to be “pretty much on par with previous years,” Hall said. Thanksgiving is typically the unofficial start of the season, with another uptick towards the end of December.

“So far, we’re seeing essentially the same viruses in circulation as we saw during last season,” he said, with no indication of new or especially virulent strains. But it’s still early. Data from the last several years show that outbreaks probably will spike between February and March.

All states report norovirus outbreaks to the CDC, but agency officials also rely on a surveillance system that gets faster real-time assessments. Any outbreak reported to nine state health departments across the country is reported to the CDC within seven days.

Norovirus is typically spread through vomit and stool. People become sick by eating food or drinking liquids that are contaminated with norovirus, by touching surfaces or objects contaminated with the virus, and then putting their fingers to their mouth, or by caring for or sharing food or eating utensils with a sick person.

Most people who are sick from norovirus get better in one to three days. People are most contagious when they are sick and during the first few days after symptoms have gone away. There is no specific medicine to treat the illness. To prevent dehydration, drink plenty of liquids to replace fluids lost from throwing up and diarrhea. Severe dehydration may require hospitalization for treatment with intravenous fluids.

There are many different types of norovirus, so yes, you can get sick from the virus many times in your life. Being infected with one type may not protect you against others.

For people planning to attend the Jan. 20 inauguration of President-elect Donald Trump or the Women’s March on Washington the next day – both events likely to draw hundreds of thousands of people – public health officials are stressing the importance of frequent hand-washing and staying home if you’re not feeling well.

Wash hands thoroughly with soap and water, especially after using the toilet or changing diapers, and always before eating, preparing or handling food. Alcohol-based hand sanitizers can help reduce the number of germs, but they’re not a substitute for washing with soap and water.

If you’re sick, don’t prepare food or care for others who are sick for at least two days after symptoms stop.

Immediately remove and wash clothes or linens that may be contaminated with vomit or stool.