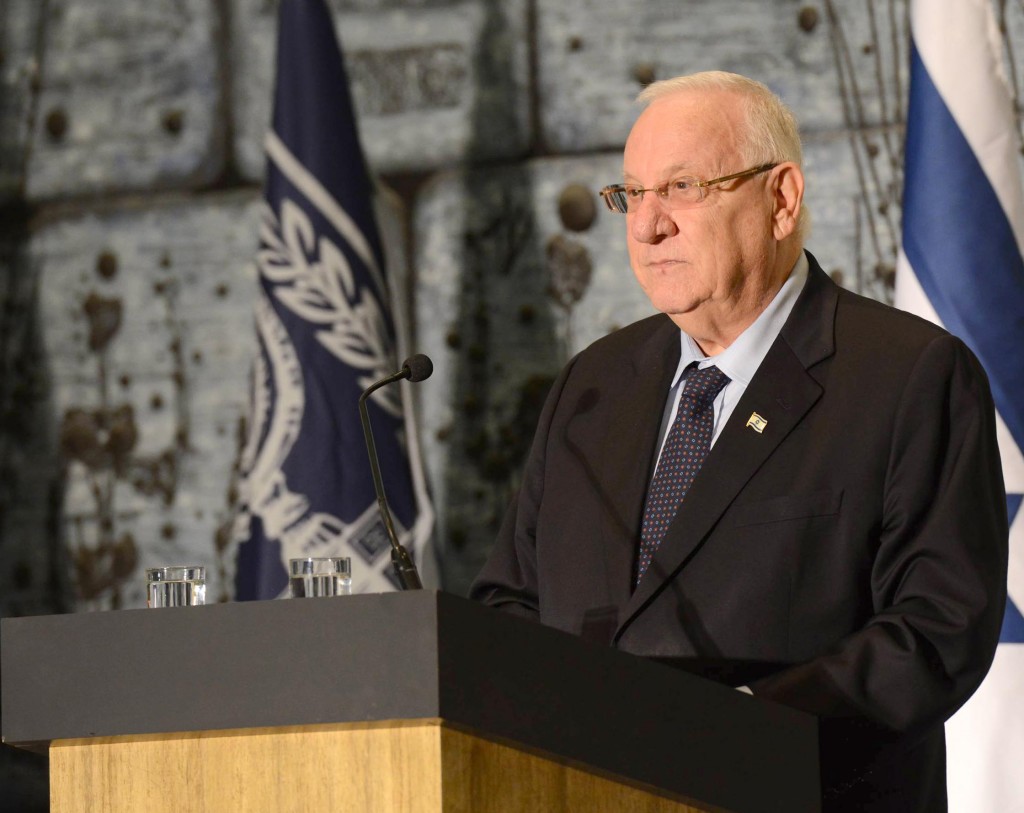 Indirectly rejecting overtures by Austria’s right-wing party toward Israel, President Reuven Rivlin has told Jewish officials that he strongly opposes contacts between European parties with a history of anti-Semitism and his country’s officials.

Rivlin, in a letter emailed to The Associated Press on Wednesday by Vienna’s Jewish Community, says he will “never condone” meetings between representatives of Israel and “European parties of the far right that are tainted with a history of anti-Semitism, Holocaust denial … or the promotion of racial hatred or intolerance.”

Dated Dec. 20, the letter is in response to one sent in November by World Jewish Congress Vice President Ariel Muzicant and Vienna Jewish Community head Oskar Deutsch, which the community also emailed to the AP.

The two complain that “certain politicians in Israel are willing to meet populist parties of the European extreme right,” including Austria’s Freedom Party; and they ask Israeli leaders “to draw a very clear red line between us (the Jews/Israel) and those who represent hate, Neo-Nazism and anti-Semitism.”

Founded by former Nazi officials after the war, the Freedom Party has ditched anti-Jewish outbursts in the last two decades to concentrate on wooing a broader voter base.

It has become Austria’s strongest political force, due in great part to disenchantment with established parties. Although Freedom Party candidate Norbert Hofer lost presidential elections last month, he garnered more than 46 percent of the vote.

The party describes itself as right-wing but not far right. But its supporters also include the neo-Nazi fringe, and its surge in popularity is largely linked to the embrace of many Austrians of an anti-immigration message tinged with anti-Muslim overtones.

Party leader Heinz-Christian Strache last year blamed “uncontrolled immigration” for the “import of Islamic anti-Semitism” to Europe, at a party event entitled “The New Anti-Semitism in Europe” that the party says was attended by several former MKs.

Rivlin told Muzicant and Deutsch that his comments applied to all “political parties you mention.” But The Freedom Party rejected any link to itself.

A party statement on Wednesday said that in past visits to Israel, Strache had met officially with government ministers and MKs of Prime Minister Binyamin Netanyahu’s Likud party. And it quoted Freedom Party legislator David Lasar, himself a member of the Vienna Jewish Community, as saying the party is “neither extreme right, nor racist, and definitely not anti-Semitic.”

“We … condemn the Holocaust as the most horrible crime in human history,” he said.