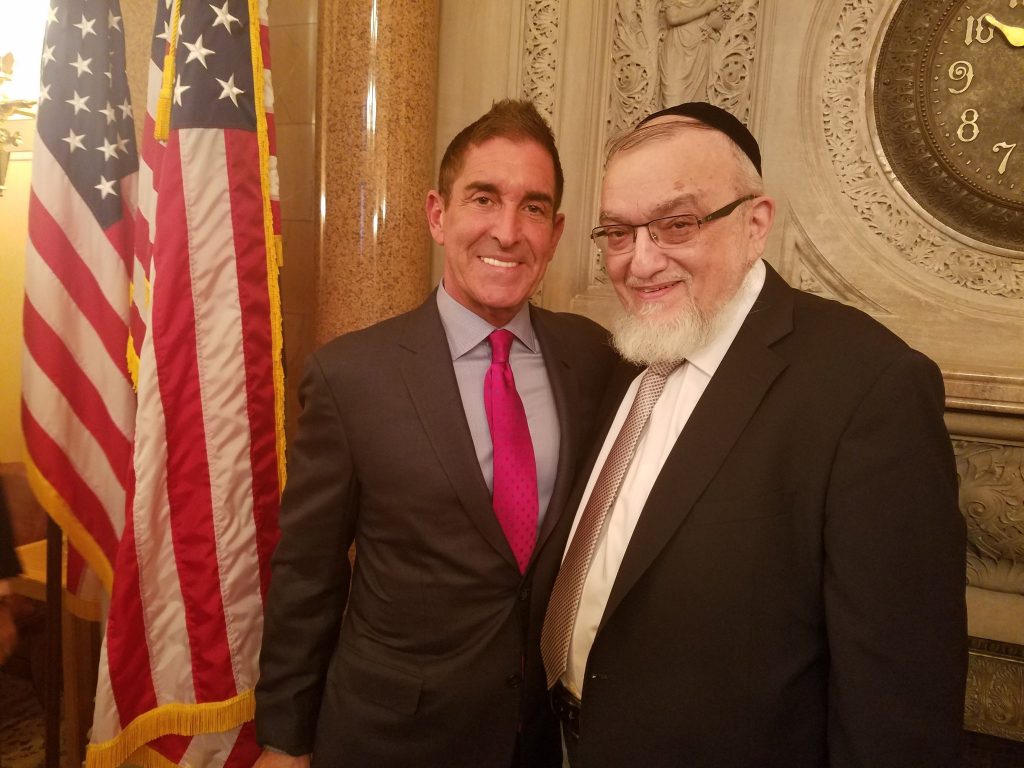 New York state lawmakers began their work for 2017 Wednesday with a vote to prohibit the use of cellphones as recording devices in the Senate chambers.

The ban is intended to protect the chamber’s decorum, according to lawmakers who included it in the Senate’s internal rules. Democrats, however, called it an infringement of free speech that could make it harder for journalists and the public to share information about state government.

Photojournalists have long had permission to take pictures from the Senate gallery, a practice that Deputy Majority Leader John DeFrancisco said would continue. He dismissed concerns over the ban, noting that live proceedings are already broadcast.

Highlights of the six-month session will likely include state voting laws, Uber’s proposal to expand upstate and a proposal from Gov. Andrew Cuomo to make state university tuition free for middle-class residents.

Other proposals expected to draw debate this year include bills to end the practice of prosecuting and imprisoning 16- and 17-year-old offenders as adults and to authorize people with terminal illnesses to request life-ending drugs from a physician.

One proposed legislation would lead to a significant increase in the Tuition Assistance Program which greatly helps tuition-paying parents of undergraduate students, including beis medrash students. Bronx state Sen. Jeffrey Klein said he will use his perch leading the seven-member group of breakaway Democrats to push for the program to expand to illegal immigrants and higher earners.

Candice Giove, a spokeswoman for Klein, confirmed that the proposed hike would include private institutions, which were only included in the program five years ago.

The Independent Democratic Conference caucuses with the Republicans, giving them their majority. Klein said that TAP has not kept pace with the skyrocketing costs of a college education. He also wants to open it to illegal immigrants who came to the United States as children.

Scott Reif, the spokesman for the GOP majority which controls the Senate, told Hamodia that they oppose allowing illegal immigrants access to state funds. That would appear to doom Klein’s bill. But Reif added that the expansion to higher earners was something Republicans always wanted to do and is reserving judgment for when the bill is publicized.

Cuomo skipped the Legislature’s first day. He has had frosty relations with lawmakers in recent months and chose to hold an event in New York City at the exact hour the Legislature was set to convene.