Business Eurozone Inflation Spikes to Highest in Over 3 Years
Business 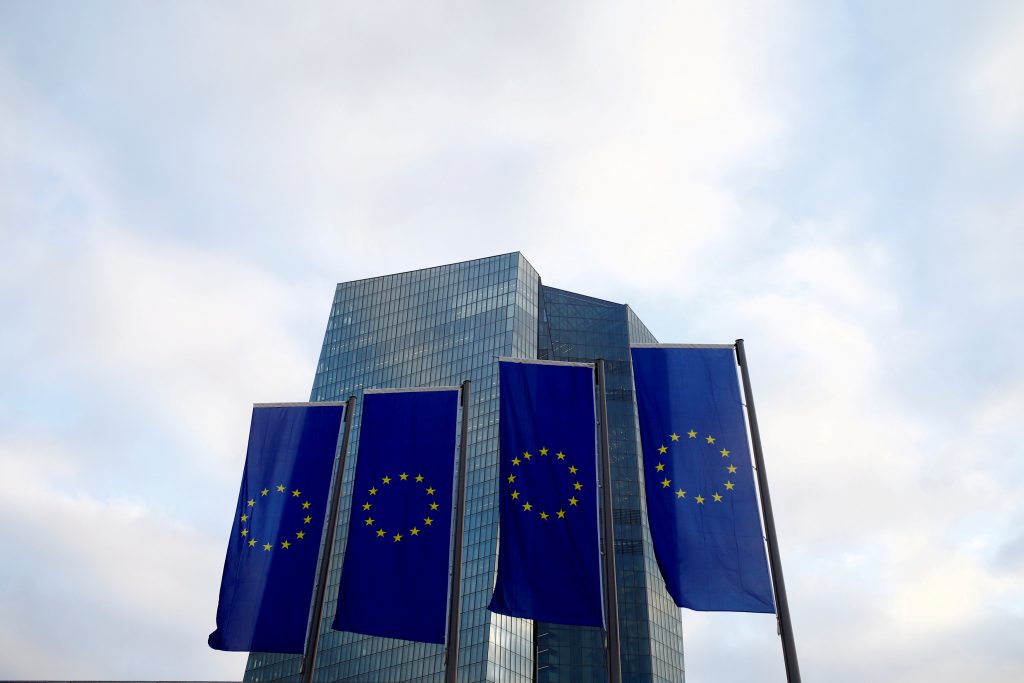 Official figures show that inflation across the 19-country eurozone spiked in December to its highest rate in more than three years, largely on the back of rising energy costs.

Eurostat, the European Union’s statistics agency, said Wednesday that the annual inflation rate rose to 1.1 percent in December from November’s 0.6 percent. December’s rate is the highest since Sept. 2013, when inflation also stood at 1.1 percent.

The figures are likely to cheer policymakers at the European Central Bank who have sought to get inflation toward the target of just below 2 percent.

Still, there may be some concern that, when excluding energy costs, inflation remains muted. The core rate, which strips out volatile items like energy and food, rose to only 0.9 percent from the previous month’s 0.8 percent.