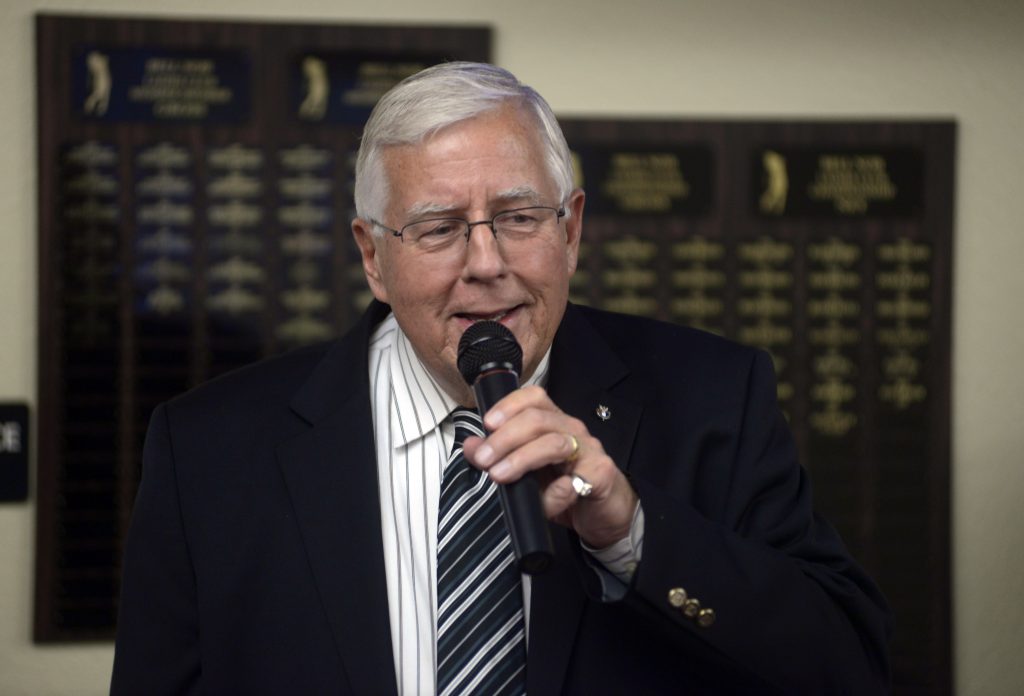 The move by the Senate’s budget committee chairman on the first day of the new Congress set in motion the Republican majority’s promise to repeal the 2010 Affordable Care Act, known as Obamacare, as its first major legislative item.

Republicans have said the repeal process could take months and that developing replacement health insurance plans could take years.

More than 20 million previously uninsured Americans gained health coverage through Obamacare. Coverage was extended by expanding the Medicaid program for the poor and through online exchanges where consumers can receive income-based subsidies.

Republicans have launched repeated courtroom and legislative efforts to dismantle the law, criticizing it as government overreach. Among the most-criticized elements is the mandate that individuals buy insurance or pay a penalty to the government.

Democrats have scoffed at Republicans’ plans, accusing them of never having united around a replacement strategy.

The Republicans are using a budget resolution to provide for Obamacare’s repeal, allowing them to act without any Democratic votes. Budget resolutions require a simple majority to pass in the Senate, instead of the 60 votes normally required to clear procedural hurdles. There are 52 Republicans in the 100-seat chamber.

The budget resolution contains so-called reconciliation instructions, directing committees to dismantle Obamacare as part of reconciling taxes and spending with the budget blueprint – and to report back to the budget committee by Jan. 27.

A Senate vote on the resolution could come next week, with action in the House of Representatives expected to follow. But the repeal process won’t be complete until the committees finish the reconciliation procedure and votes are taken on their work.

“These instructions to committees are provided to facilitate immediate action on repeal, with the intent of sending legislation to the new president’s desk as soon as possible,” the statement from Enzi’s office said.