Israel Netanyahu Warns of Next U.N. Move Against Israel
Israel 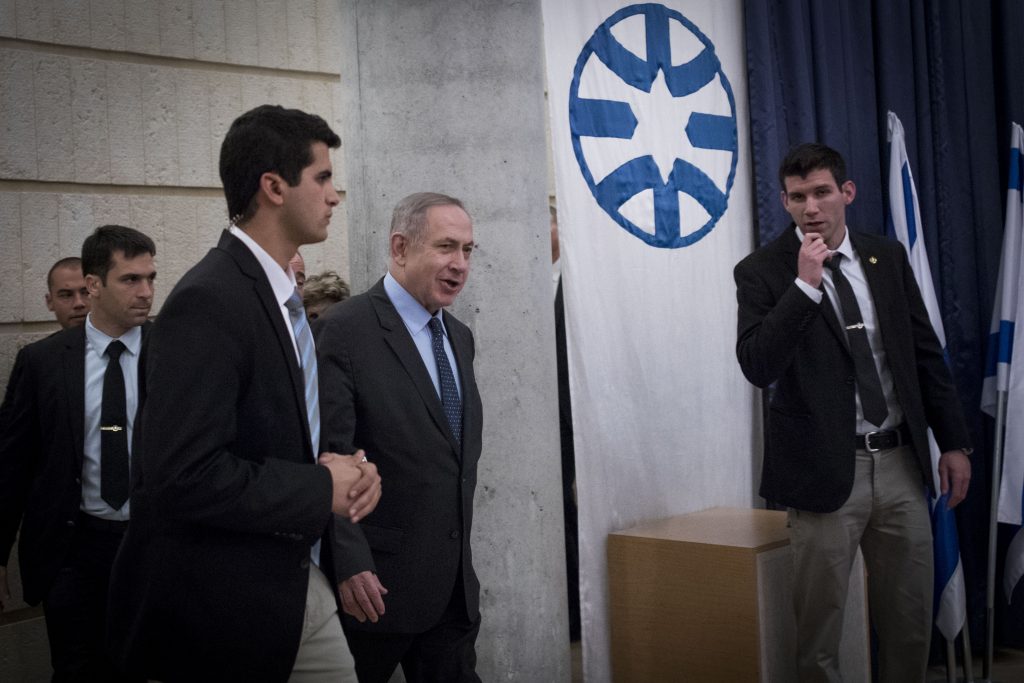 Israeli Prime Minister Binyamin Netanyahu said on Tuesday he hoped to stave off any possible moves at the U.N. Security Council against his government’s policies following a Paris conference scheduled for later this month on Middle East peace.

The Security Council on Dec. 23 adopted a resolution that demands an end to Israeli building in Yehudah and Shomron and East Yerushalayim, despite heavy Israeli pressure against it.

France plans to convene some 70 countries on Jan. 15 to discuss the Israeli-Palestinian peace process, a conference Netanyahu has rejected in advance as “futile.”

“There are signs that they will try to turn decisions made there into another decision in the Security Council,” Netanyahu said during a meeting with Israeli ambassadors in Yerushalayim.

“We are investing a great diplomatic effort in this,” he said in broadcast remarks, without providing any details.

Netanyahu has said Israel will reassess its ties with the United Nations following last month’s resolution.