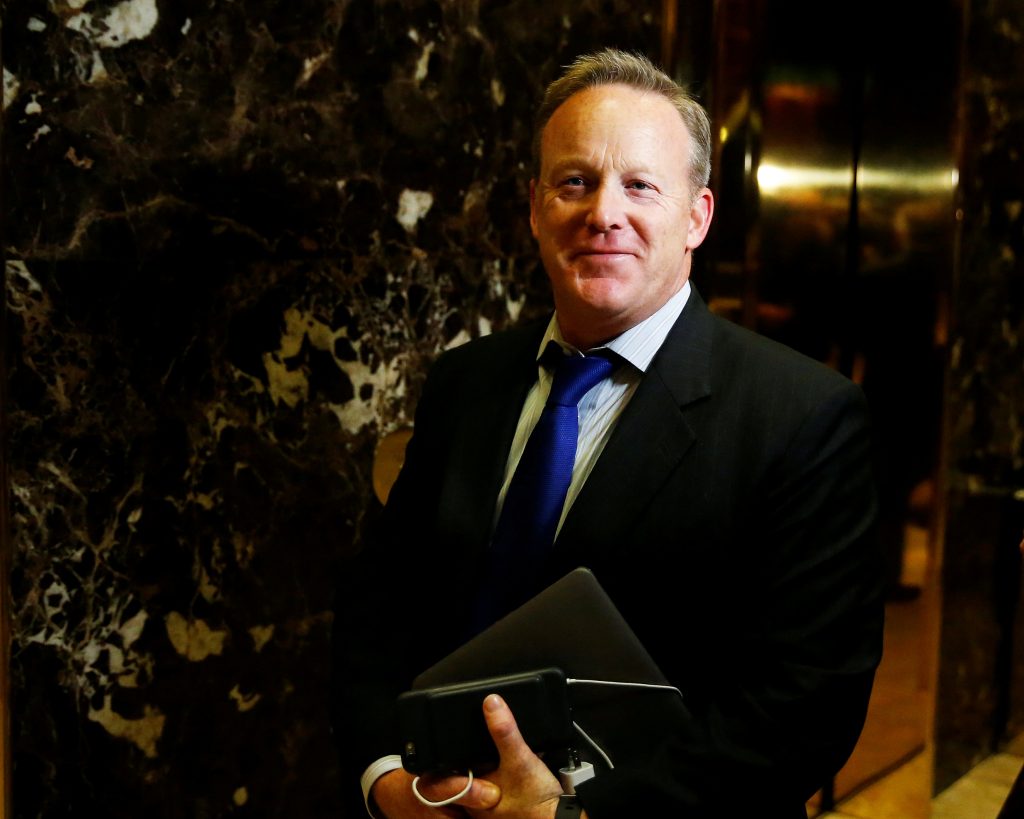 Spicer told Fox News that Trump is getting national security briefings “on a daily basis” and “there doesn’t seem to be conclusive evidence” Russians were behind the hacking of Democratic e-mails during the election.

Spicer also dismissed on Monday a report released by the FBI and Homeland Security Department supporting the accusations against Russia, calling it a “how-to” manual on basic cybersecurity for Democrats.

In an interview on NBC, Spicer said President Barack Obama only punished Russia after Democrat Hillary Clinton lost the election and that the recent sanctions were politically motivated.