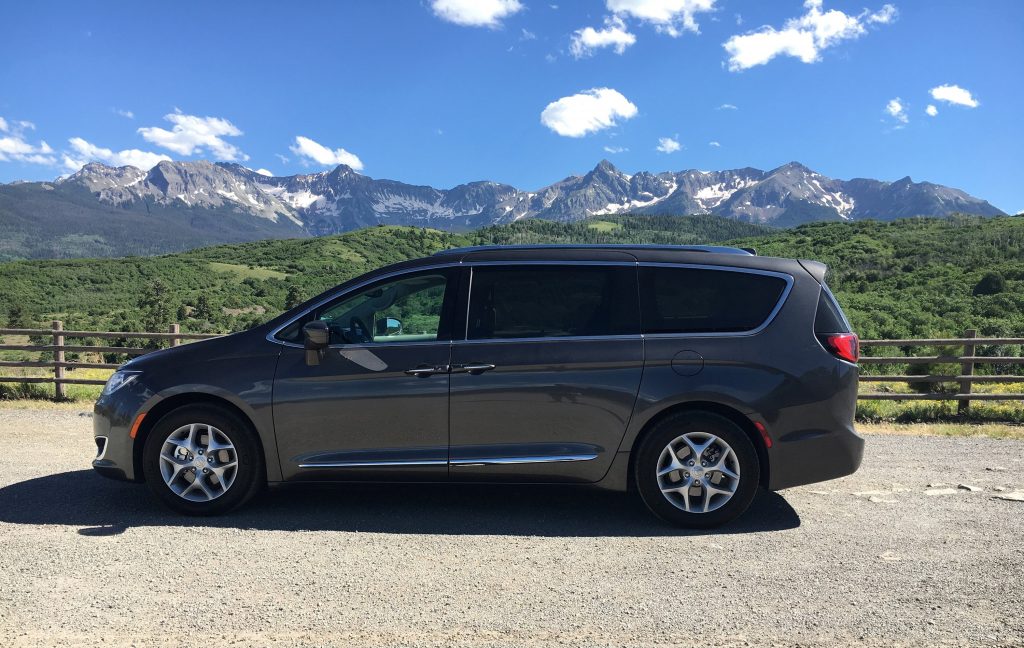 Years such as 2016 might look best in the rearview mirror.

We drive on, negotiating the highs and the lows, because that is the narrative of hindsight.

The auto industry had its share of extremes, with record-breaking transaction prices ($34,000!) and a record-breaking recall expected to include 42 million vehicles by 34 makes. More people are underwater on their long-term car loans, leased vehicles are at an all-time high, and the record-breaking sales pace is showing signs of slowing for the first time in years. It’s been a year of extremes.

Most importantly, there are some really awesome vehicles being made, from high-horsepower to uncompromising electric cars.

Here are the superlative stories that captured and epitomized our automotive year, for better and for worse, till 2016 did us part.

We could parse it and say it was the best sports car, or best car for the price, or most fun, and that is why BMW’s sports coupe was our favorite overall car for 2016. Everything about the 3-liter turbo inline six-cylinder engine feels right, including the peerless six-speed manual and firm yet comfortable racing seats. For just over $50,000, the M2 delivers the most bang for the buck of any car on the market.

The ongoing and expanding Takata air-bag-recall fiasco has caused an estimated 184 injuries and 11 deaths in the United States. Honda and Japanese supplier Takata knew about the faulty air-bag inflator, which can dry out and deploy improperly, sending shrapnel through the air bag into the face and chest of driver or passengers, since 2004. It took over a decade to figure out the problem, and despite widespread recalls, only 12.9 million of the affected vehicles have been fixed.

Please get your car fixed. Earlier this year, a 17-year-old in Texas rear-ended a parked car at about 15 mph. The high school senior should’ve walked away from the fender bender; instead, she died from the inflator shrapnel in a car that had been recalled but not fixed.

Long live the minivan! Crossovers may be the most popular segment in America, but nothing hauls family and gear as practically as the minivan. The Pacifica name, once used on a crossover, is the new name of Town & Country minivan, and it’s never been better.

The Jaguar F-Pace and Volvo XC90 are vital to their brands’ survival in the crossover world. Jaguar’s first crossover, the F-Pace, has 20-inch wheels, low roofline, long nose and a wide wheelbase to give it the sporting edge it needs to compete with the Germans. It looks great and the 340-horsepower supercharged V-6 engine makes it even better.

The three-row SUV with a plug uses a turbo and supercharged twin engine that got 33.5 mpg in our week yet still can hit 60 mph in 5.8 seconds. It foretells a more sustainable automotive future without compromising those things we love, which is what it should do at $83,000.

— Most ridiculous car of the year: It’s a tie, for completely different reasons.

The $400,000 Rolls-Royce Dawn convertible gave us insight into how to optimize every detail, from the retractable “Spirit of Ecstasy” hood ornament to hidden his-and-her umbrella ports, to define ultraluxury.

Then there was our spin in the Elio three-wheeled 84-mpg econotube. This prototype would not be worth the $6,800 proposed list price, unless you like logging a lot of miles in a rough, loud, go-kart-like tube.