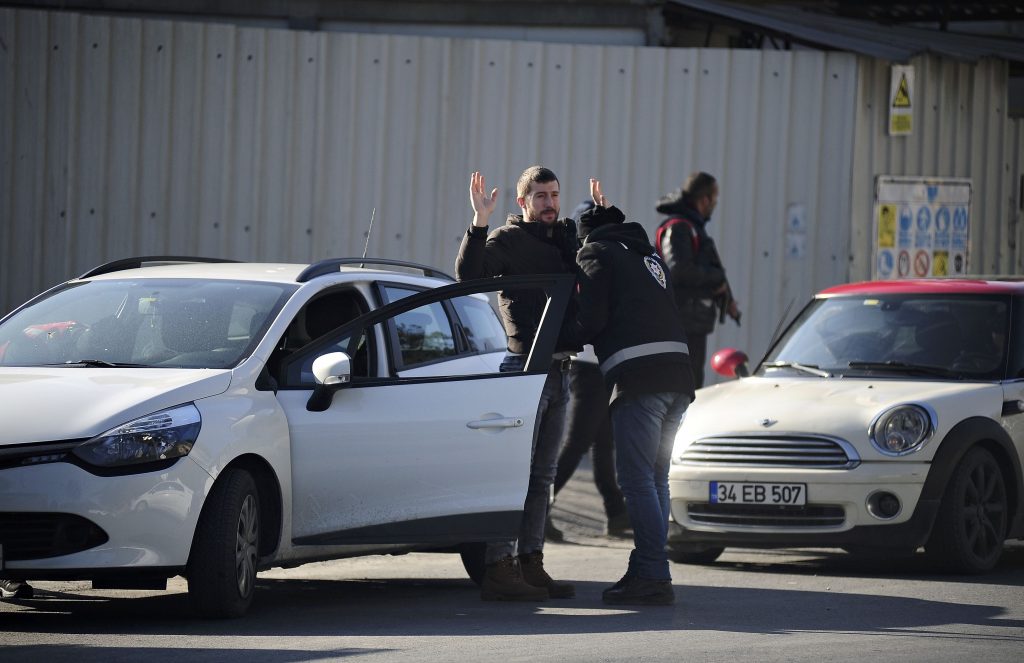 Turkish authorities are close to fully identifying the terrorist responsible for an attack at a popular Istanbul venue which killed 39 people on Sunday and have detained eight other people, the government’s spokesman said on Monday.

“Information about the fingerprints and basic appearance of the terrorist have been found. In the process after this, work to identify him swiftly will be carried out,” Deputy Prime Minister Numan Kurtulmus told a news conference.

He said it was clear that Turkey’s military incursion into Syria, launched in August, had annoyed terror groups and those behind them, but said the offensive would continue until all threats to Turkey were removed.

Turkey sent tanks and special forces into Syria just over four months ago to push back Islamic State terrorists from its border and prevent Kurdish militia fighters from taking ground in their wake.

Kurtulmus also said Sunday’s attack bore significant differences to previous attacks in Turkey and that it had been carried out to create divisions within Turkish society.