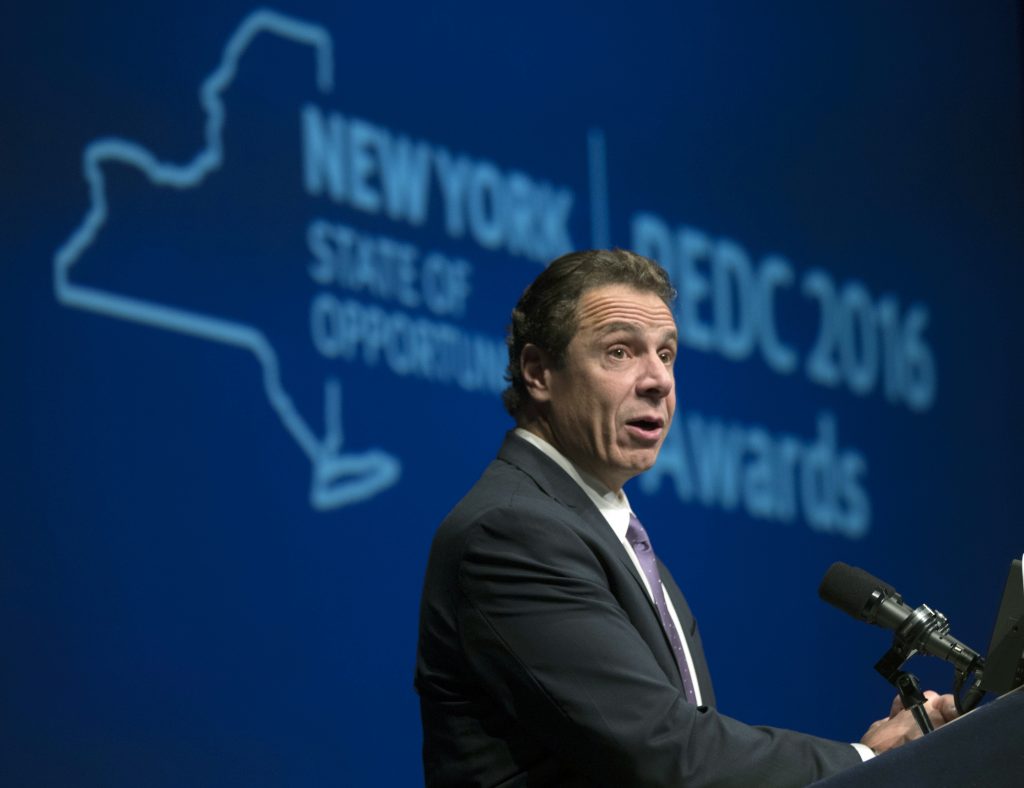 Defending poor people accused of crimes will remain largely a county-by-county expense in New York, after Gov. Andrew Cuomo vetoed a proposal for the state to foot the bill.

The Democratic governor nixed the measure Saturday night, saying it went too far in shifting the costs of providing lawyers for people who can’t afford them.

“I cannot increase the taxes of every taxpayer in this state to fund existing and future legal defense work in counties” that goes beyond criminal cases, he wrote.

Cuomo said he’d work with lawmakers on a new plan this year. But public defenders and other supporters of the legislation said the governor had spurned legislation that would have helped ensure New Yorkers have equal access to justice.

“He has rejected a groundbreaking and bipartisan fix to our deeply flawed public defense system,” said Donna Lieberman, the executive director of the New York Civil Liberties Union, which had sued the state over the issue.

The U.S. Supreme Court ruled unanimously in 1963 that state courts were required to provide legal counsel to criminal defendants who could not afford to hire an attorney on their own. But New York and other states have grappled with the implications of that guarantee in recent years.

Multiple states, including New York, have left the funding of indigent defense to counties. The NYCLU and defense lawyers say the county-paid framework has led to a problematic, patchwork system.

“In many areas of New York, low-income defendants can get short shrift because their lawyers, due to crushing caseloads, don’t have the time or resources to meet meaningfully with their clients, investigate charges and develop an adequate defense,” said Jonathan E. Gradess, the executive director of the New York State Defenders Association.

As some of New York’s chief judges raised concerns in recent years about indigent defense, the state took some steps to try to address it. Then a 2014 settlement between the Cuomo administration and the NYCLU required improvements — including a promise that all poor defendants would have lawyers at their first court appearances — in Suffolk, Washington, Ontario, Onondaga and Schuyler counties.

The now-vetoed legislation aimed to build on the settlement by gradually transferring responsibility for paying for public defenders from local counties to the state.

Cuomo said he supported that goal, but he argued the legislation went too far by including legal services in family court and other settings besides criminal defense, with no mechanism to pay the ultimately $800-million-a-year cost.

One of the measure’s sponsors, state Assemblywoman Patricia Fahy, said she was committed to working with the governor and others to address the issue.

“We want to get this right for the sake of all New Yorkers,” the Albany Democrat said in a statement.