Israel British Mandate Press Ordinance on the Way Out
Israel 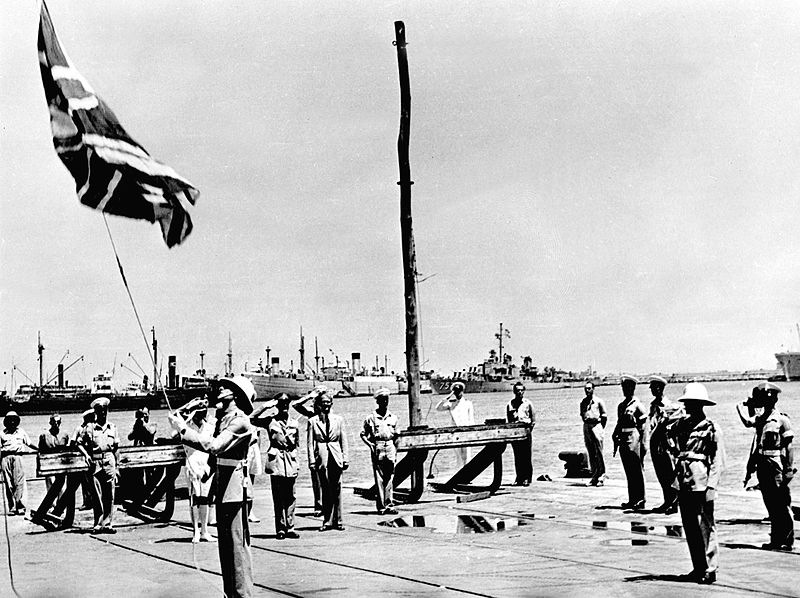 The government of Prime Minister Binyamin Netanyahu, so often under fire from Israeli journalists for what they perceive as anti-press bias, may soon be responsible for expanding freedom of the press.

The Knesset Ministerial Committee for Legislation approved on Sunday a bill sponsored by Interior Minister Rabbi Aryeh Deri to repeal the 1933 Press Ordinance, which requires a newspaper to obtain a government-issued license before commencing publication.

The British Mandate-era law was designed to give the authorities control over the press, deciding who may and may not publish, including the power to revoke permission after it was given.

The new legislation would still authorize the Attorney-General’s Office to rule over the right to publish, giving it power to close down a newspaper which is deemed dangerous to national security or public welfare.

The cancelation of the Press Ordinance applies to newspapers but not to broadcast or online journalism, which would continue to require a license to operate.

“As a democratic country that values freedom of expression, there is no place for Mandatory dictates when opening newspapers,” Deri told Kol Hazman. “The ministerial committee’s authorization of the bill I proposed is leading the continued democratic process and the opportunity to open more newspapers without government intervention.”