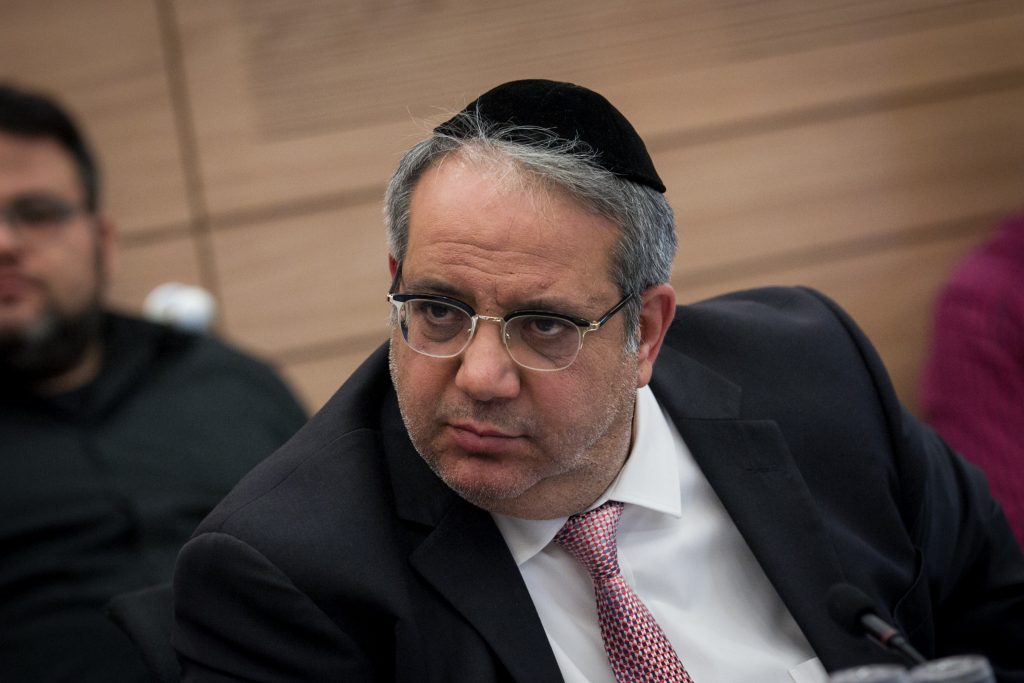 A bill to protect businesses from pressure to stay open on Shabbos was approved by the Knesset Labor and Welfare Committee on Monday for final debate and voting in the plenum, Arutz Sheva reported.

The legislation, proposed by MK Yigal Guetta (Shas), states that owners of commercial properties will be prohibited from coercing businesses renting from them to operate on Shabbos. The owners will be in violation of the law if they demand payment from a business that refuses to operate on Shabbos, nor will they be able to cancel a rental contract over such refusals.

At the request of committee chairman Eli Alaluf (Kulanu), the final version of the bill included a provision permitting owners of commercial centers to require providers of certain basic services, such as security and parking, to operate on Shabbos.

In explaining the law, MK Guetta cited a recent incident in the Sharona Market in Tel Aviv:

“Gindi Holdings [a large private real estate firm] penalized a business owner to the tune of thousands of shekels because he did not open his business on Shabbos, despite the fact that he is a secular Jew who simply wanted to spend time with his family.”

However, he can expect opposition from the secular MKs, as in any legislation designed to strengthen Jewish observance.

A representative of the Justice Ministry, Aya Dvir, offered a preview of at least one of the arguments that will likely be made against it. Dvir warned that the bill interferes with the right of business owners and renters to reach mutually beneficial contracts.

“This constitutes a serious infringement on the freedom of contract; we’re also limiting here [existing] valid contracts that were agreed upon and signed by two sides. This will create judicial problems.”