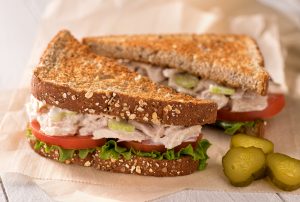 The regulation taking effect in January requires any fish sold in a restaurant or market as “white tuna” to come from actual tuna.

It’s intended to prevent fish from other species from being passed off as tuna, which can sell at higher prices.

The law is also targeting a fish known as escolar, which officials say is commonly sold as white tuna. Escolar has been known to cause digestive problems.

Lawmakers passed the legislation in June. It was signed by Democratic Gov. Andrew Cuomo in September.