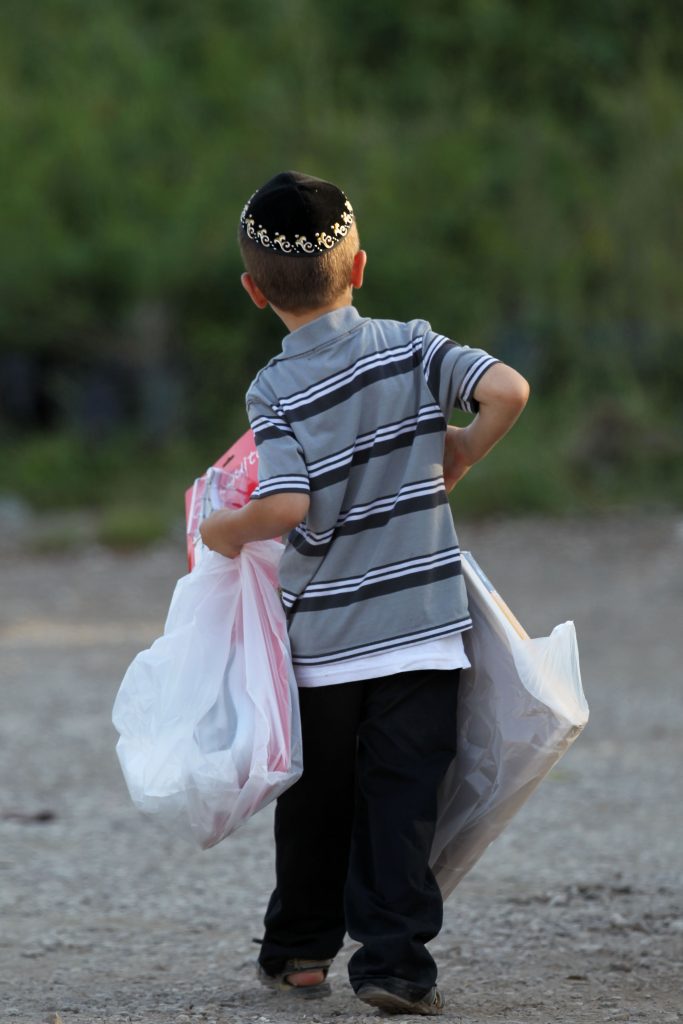 The bill, first initiated by former Environment Affairs Minister Amir Peretz, is designed to encourage shoppers to bring their own baskets and bags when shopping. The money collected by supermarkets for the bags will be transferred to a special fund that will be used to clean up the environment. According to environmental experts, the average Israeli shopper uses 10 plastic bags per supermarket shopping trip. Environmental groups quoted by business daily Globes said that the one shekel surcharge that they will pay is unlikely to encourage lesser usage of the bags.

Several supermarkets said that they were prepared for the change, and would distribute cloth bags to shoppers who spent a certain amount of money. One chain, for example, will distribute a cloth bag for every NIS 100 spent. Not affected by the law are plastic bags used to pack fruit or vegetables in the produce department; these bags do not have handles, and are not likely to be used in large quantities. It is also expected that many stores will continue to distribute plastic bags to customers, and absorb the cost of the bags themselves.

On the other hand, studies of populations in countries where consumers use cloth bags to tote their groceries home show that there is a marked increase in a food safety problem. According to those studies, consumers often forget to wash reusable cloth bags, leaving an environment where bacteria can grow and affect other foods.