Israel One Israeli Wounded, One Killed in Istanbul Attack
Israel 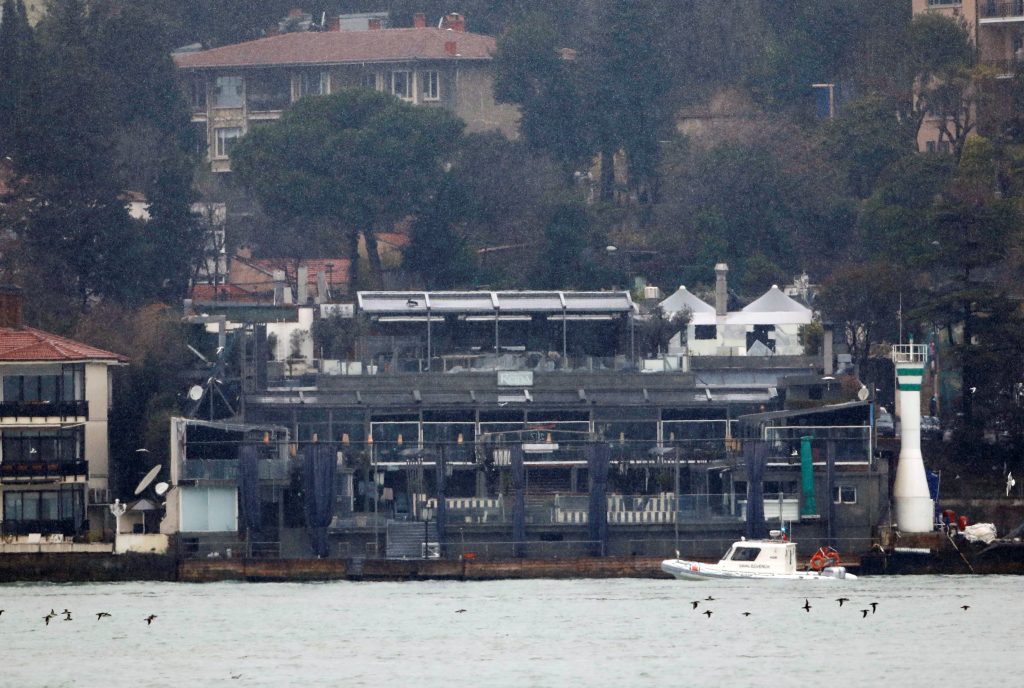 An Israeli woman was one of 69 injured in a terror attack in Istanbul early Sunday, when terrorists entered a popular club and opened fire on patrons. An additional woman, initially feared to be missing was found, the Foreign Ministry confirmed Sunday morning. She has been identified as Lian Zahar Nassar, 19, from Tira. Media reports said she had been at the club with three friends from her home village of Tira, one of whom was also wounded in the attack.

The Israeli victim was moderately injured, the Foreign Ministry said. She has not been named, but her family has been in touch with her. She is currently being treated in an Istanbul hospital. Israeli officials are making arrangements for her return home.

In a statement at the weekly cabinet meeting on Sunday, Prime Minister Binyamin Netanyahu said: “We saw over the weekend … another deadly attack in Turkey. We send condolences to the families of those who were murdered and best wishes for recovery to the wounded.”

So far, 39 people, at least 15 of them tourists, have been reported killed in the attack. Witnesses said that the attack may have been carried out by two or three terrorists, who escaped. Turkey has imposed a news blackout on the story.