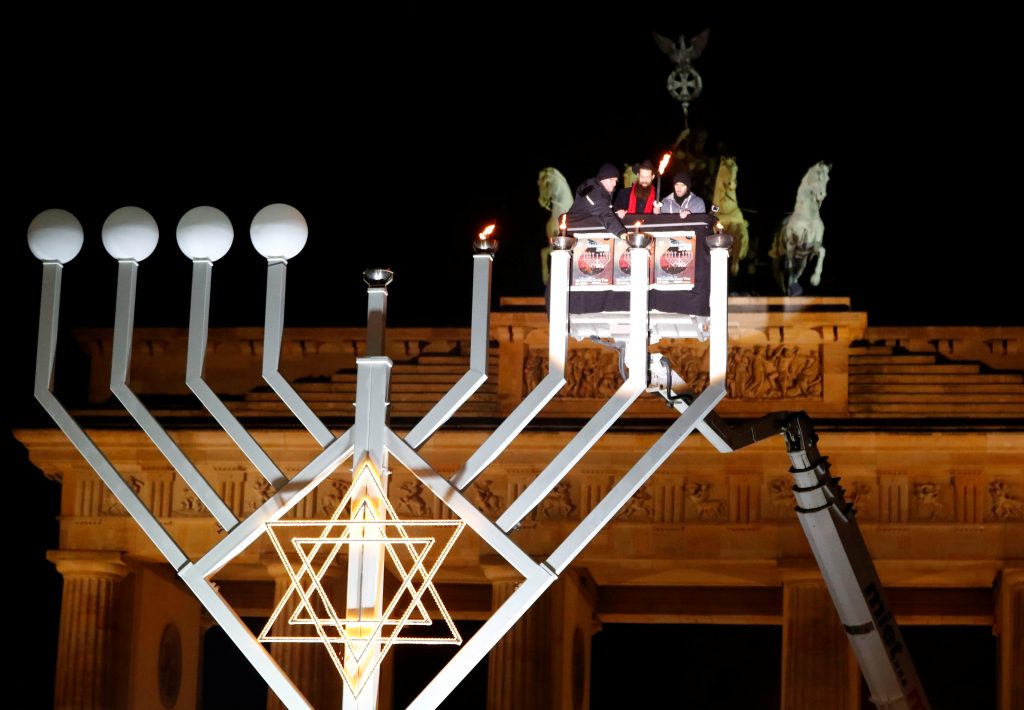 Rami Elyakim, the Israeli who was badly injured in last month’s car-ramming terror attack in Berlin, regained consciousness over Shabbos, after spending nearly two weeks in a coma. Family sources said that Elyakim was still recovering, and has not yet come to grips with his situation. Family members said they would wait and see what his condition was before giving him the bad news.

He has also not yet been told about the death of his wife. Dalia Elyakim, a”h, was the 13th victim of the car-ramming terror attack in Berlin. Elyakim and his wife were struck as they stood meters from where a terrorist rammed through a crowd in the city of Breitscheidplatz, west of Berlin. The two, residents of Herzliya, were on vacation in Germany.

Dalia Elyakim’s body was found only several days after the attack, as it was buried under rubble. Officials identified her body using medical records and DNA samples.

The family, meanwhile, has been fighting Israeli bureaucracy in order to get the state to recognize the Elyakims as victims of a terror attack. The state has listed Dalia Elyakim as the victim of a traffic accident, without taking into account the context of her death. A spokesperson for the National Insurance Institute said that Israeli law did not recognize car-ramming attacks abroad as terror attacks. Under the law, such attacks must be aimed at Jews or Israelis in order to be considered terror attacks. A family spokesperson quoted on Channel Ten called the law “insanity” and demanded that it be changed.