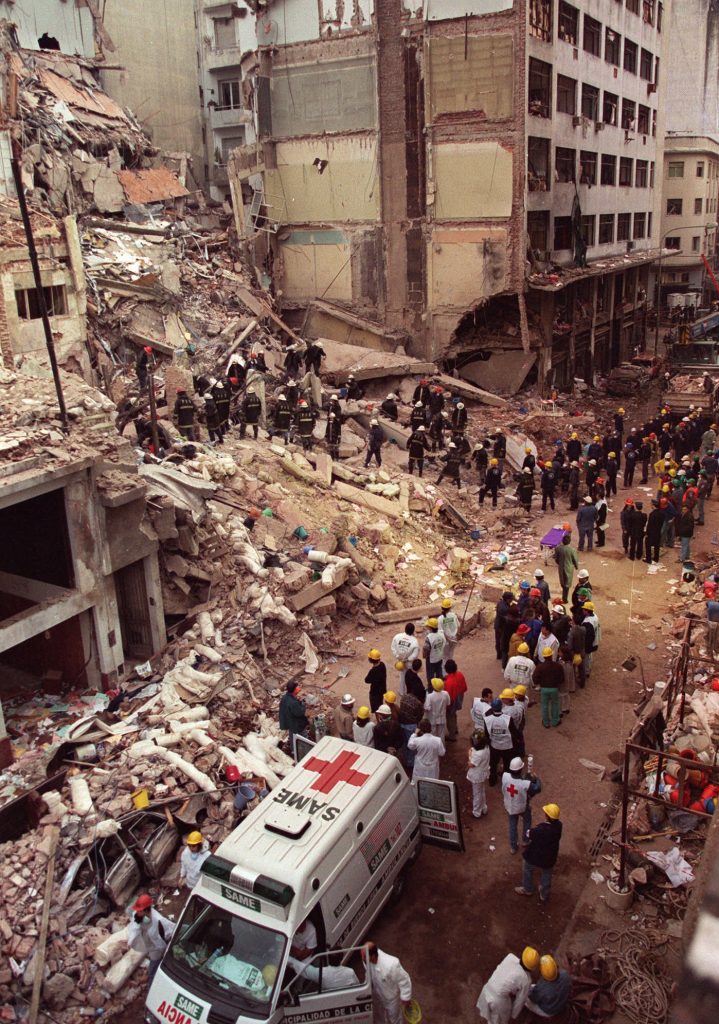 An Argentine court on Thursday ordered a renewed investigation into a prosecutor’s accusation that former President Cristina Fernandez covered up the alleged involvement of Iranians in a 1994 attack on a Jewish community center.

The bombing of the Argentine Israelite Mutual Association center in Buenos Aires killed 85 people and wounded hundreds. Iran has denied any connection with the attack and declined to turn over suspects in the case.

Argentina’s official Center of Judicial Information said the country’s top criminal tribunal had accepted a request by a coalition of Jewish associations to re-examine the charge made by prosecutor Alberto Nisman on Jan. 14, 2015, against Fernandez, Foreign Minister Hector Timerman and other officials in her government. He alleged Fernandez reached a secret deal with Iran’s government to hide the role of several Iranian officials suspected in the bombing.

Nisman was found dead with a gunshot to the head four days later. Authorities never determined if he was killed or took his own life.

Fernandez, president from 2007-2015, has denied wrongdoing, and she ridiculed the charge Thursday.

“I am now accused of covering up the AMIA attack that took place … 22 and a half years ago! The only thing they have failed to do is to accuse me of Kennedy’s death,” she tweeted.

The left-of-center Fernandez blames the accusation on what she says is the bias of judges following the orders of her conservative successor, President Mauricio Macri, who took office last December.

“A country that wants to reach justice is a country that must investigate, and if Nisman’s accusation must be dismissed, we will accept it. But what we cannot do is dismiss an allegation with so much political potential without at least it being investigated,” he told The Associated Press.