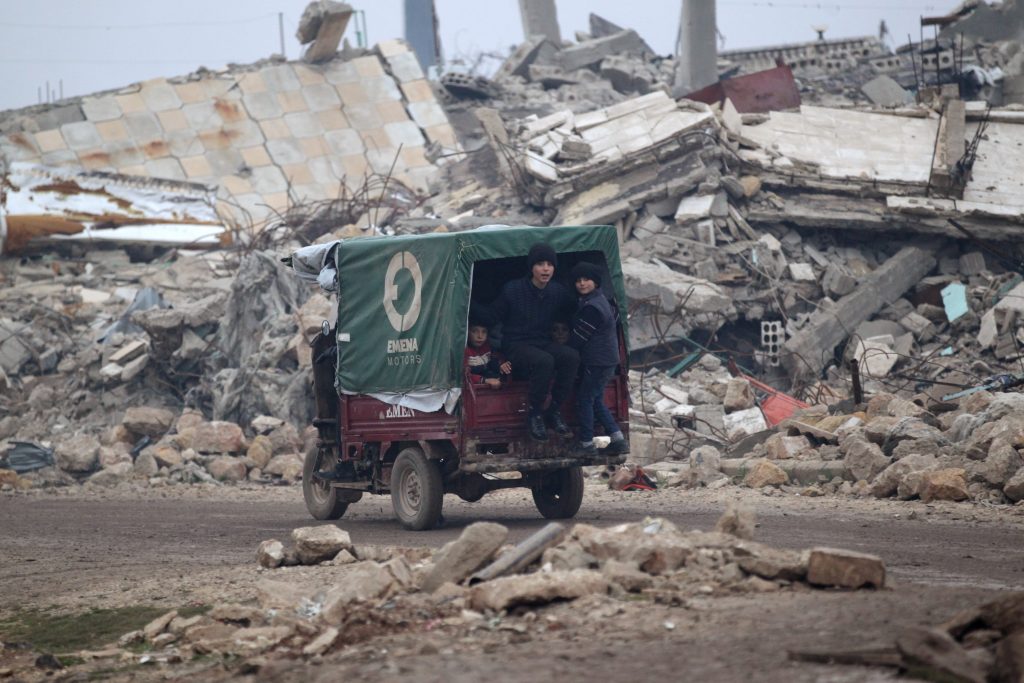 Syrian government warplanes carried out several airstrikes and low-level clashes persisted in some areas on Sunday, but a Russian and Turkish-backed ceasefire largely held in other areas on its third day, a monitoring group and rebels said.

Jets bombed the villages of Kafr Kar, Mintar and around the town of Banan in the southern Aleppo countryside, the British-based Syrian Observatory for Human Rights said.

Government forces also advanced overnight against rebels in the Eastern Ghouta area near Damascus, seizing 10 farms close to the town of Douma, the monitor added.

But other areas were quiet, and opposition groups did not follow through on threats made on Saturday to abandon the truce altogether, raising hopes for an end to almost six years of fighting.

Mohammed Rasheed, a spokesman for the Jaish al-Nasr rebel group operating mostly in western province Hama, said the area was mostly calm. There were low-level clashes in Wadi Barada near Damascus but government forces and their allies had stopped carrying out airstrikes and shelling, he said.

The rebels warned on Saturday they would abandon the truce if government truce violations persisted, giving an 8:00 p.m. deadline for attacks in Wadi Barada to stop. The shelling and air raids ceased by that time, rebels said.