Israel Netanyahu: Wrongdoing Allegations Will Turn Out to Be Fiction
Israel 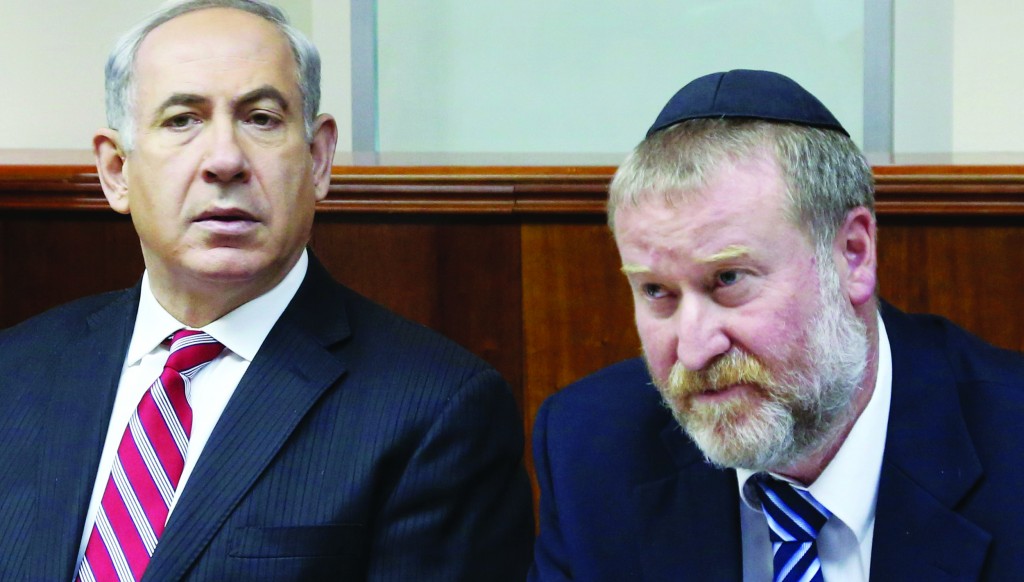 Prime Minister Binyamin Netanyahu on Friday denied allegations of wrongdoing published by local media outlets, who say the attorney-general will launch a criminal investigation against the prime minister next week.

A statement issued by a Netanyahu spokesman said the probe would fail to uncover any evidence against him.

“All the supposed affairs will turn out to be fiction, as will be the claims currently being published in the media… Nothing will be found because there is nothing to uncover,” Netanyahu’s spokesman said.

Channel 10 said on Wednesday that Attorney-General Avichai Mandelblit, who was working with prosecutors and police, had ordered a probe.

The report said Mandelblit had authorized police to question Netanyahu under caution about two incidents and that a date for the interrogation would be set in the coming days.

The Justice Ministry said an announcement would be made “in due course.”

Channel 2 followed up on Thursday by alleging that Netanyahu was suspected of receiving “significant gifts” from a local and a foreign businessman, although it provided no details.