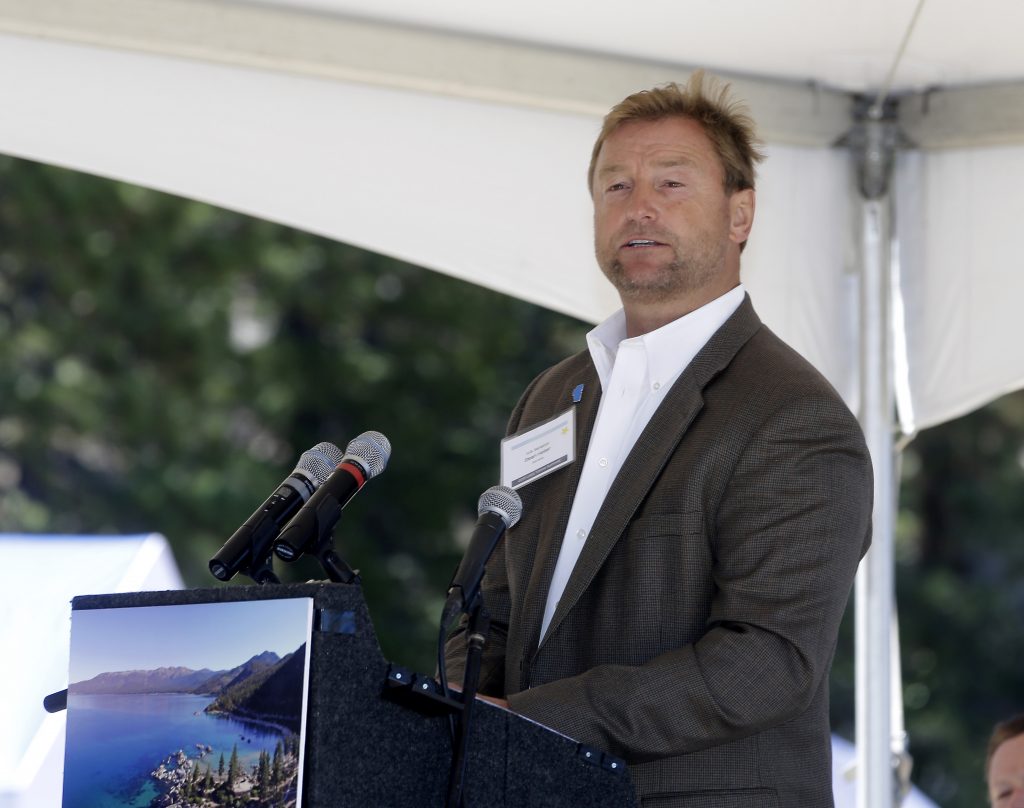 A Republican lawmaker assailed a list of proposals for limiting Western mining to protect the vulnerable sage grouse, while an environmental activist said it’s a chance for the new administration to help with conservation.

The proposals released by the Obama administration on Thursday range from banning new mining activity on about 15,000 square miles for up to 20 years to imposing no additional restrictions on mine locations.

Nevada GOP Sen. Dean Heller called the options an “11th-hour attack on Nevada and the West.”

But Randi Spivak of the Center for Biological Diversity said all mining is harmful to the sage grouse. She said President-elect Donald Trump’s choice for interior secretary, U.S. Rep. Ryan Zinke, R-Montana, could emulate the conservationist President Theodore Roosevelt by protecting the bird.

Zinke describes himself as “a Teddy Roosevelt Republican.”