Israel Kachlon on 2016: It Was a Very Good Year
Israel 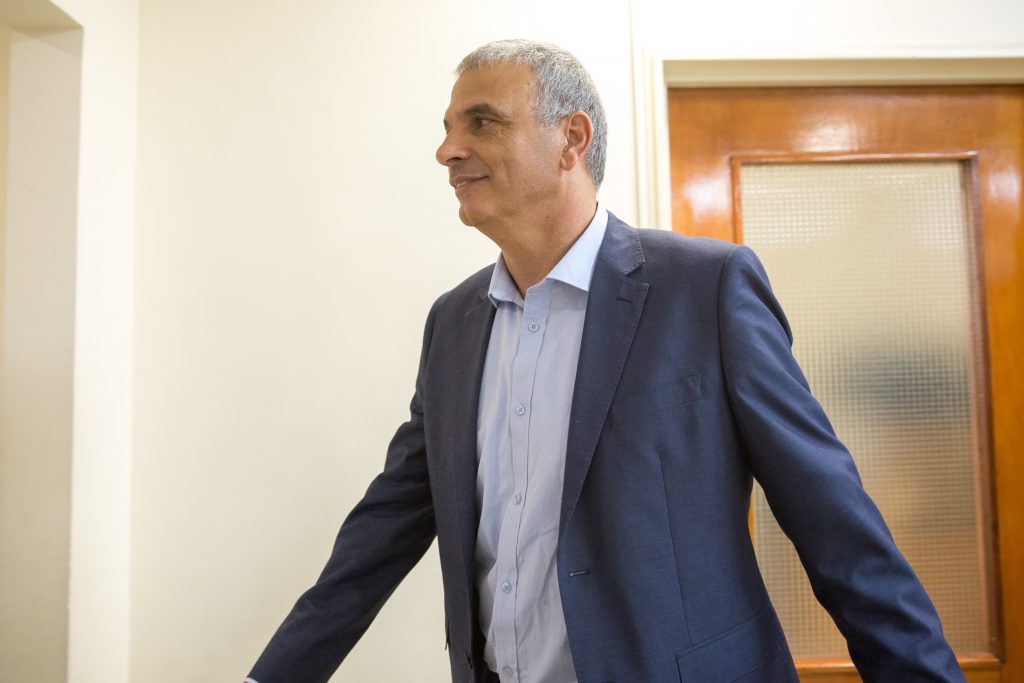 In his summary of activity in the financial sector for the secular year, Finance Minister Moshe Kachlon said that 2016 was “a year of growth and excellent economic statistics. Israel’s economy is strong and has excellent macroeconomics. The rate of growth is better than any of the forecasts predicted.”

“The international ratings agencies continued to place their faith in Israel’s economy, and we even merited an improvement in our credit rating,” said Kachlon. “We implemented a spending program for the poor and increased salaries for soldiers by 50 percent. We added a billion shekels in benefits for the elderly, instituted a savings plan for children, and reduced the tax burden on high-tech companies. We have also developed new growth engines and marketed tens of thousands of apartments through the Price Resident program. We have done all this while ensuring a free and open economy and while ensuring that we take care of those in need,” he added.