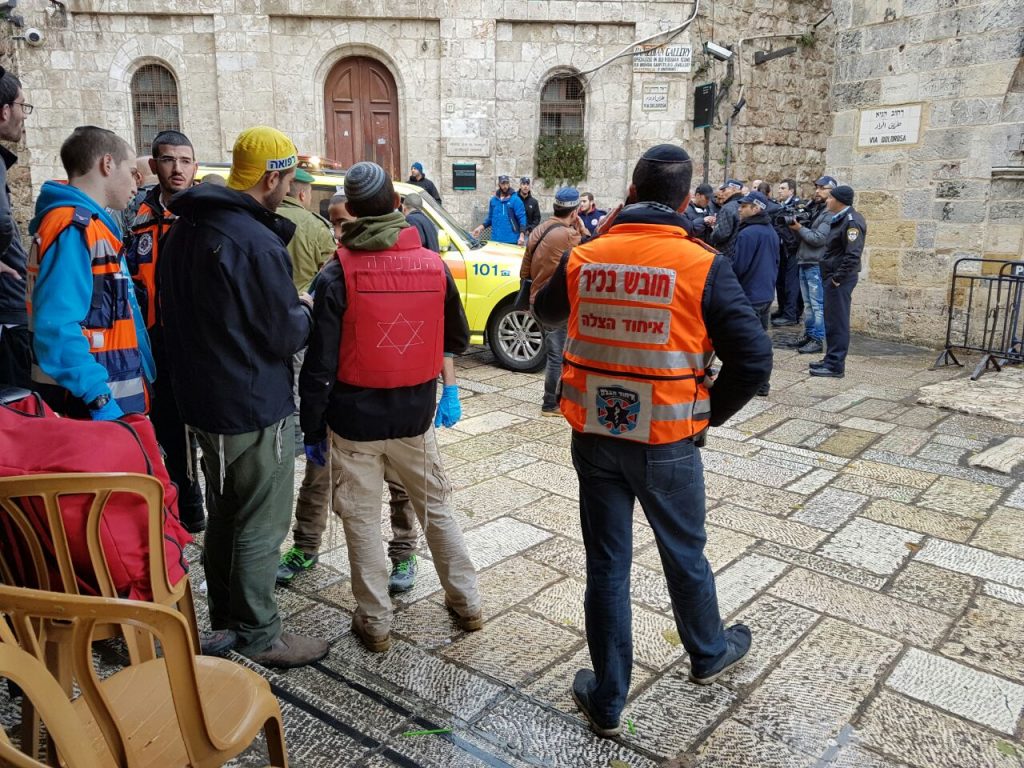 There’s a major lack of qualified security personnel in Israel, police said Wednesday. Despite the fact that most Israelis serve in the IDF and many have personal weapons, there are few qualified — or prepared to — professionally defend restaurants, schools, trains and buses. In recent months, for example, the lack of security personnel at kindergartens in Yerushalayim garnered headlines when parents refused to send their children to school due to a lack of security.

Police have announced plans to make it easier for individuals seeking to become security guards, making it possible for more people — including those who do not have IDF combat experience — to qualify for police certification required for security work. A police program that provides training to guards will relax its standards somewhat: Instead of requiring 12 years of education, the courses will accept those with fewer; and police will no longer demand a positive letter of recommendation from the IDF.

According to Pinny Schiff, head of the Israel Security Guards Association, the changes are welcome. “The changes will relieve the pressure on the market. Thus all guards will be able to undergo the proper training for their job.”

There are some 80,000 people employed in the Israeli security industry. The average salary for guards is NIS 28.5 per hour, slightly higher than the minimum wage.