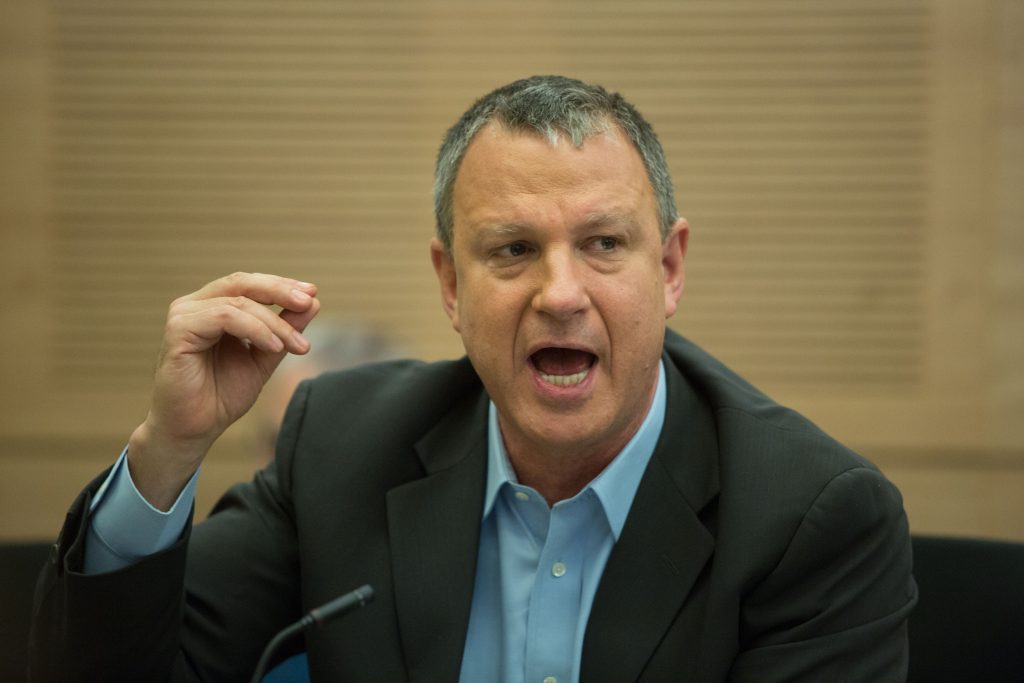 Israel’s Justice Ministry and police say they will issue an update “in due time” about an ongoing probe into suspicions of wrongdoing surrounding Prime Minister Binyamin Netanyahu.

Israeli media are reporting that the attorney general will soon announce a criminal investigation into Netanyahu. The Justice Ministry would not confirm the reports, but issued a brief statement late Wednesday about the planned update.

Justice Minister Ayelet Shaked (Jewish Home) said on Radio Kol Chai Thursday morning that the Prime Minister’s status is like that of any other citizen, and he must be investigated if circumstances warrant it.

Channel 10 says Netanyahu is suspected in two cases, one of which is “grave and supported by evidence.” Ynet News says that Netanyahu will be summoned for investigation in the coming days. Police said Thursday that the media reports contained “speculations and disinformation.”

Leading Israeli opposition lawmaker Erel Margalit of the Zionist Camp has been campaigning for a formal investigation into suspicions of prominent donors improperly transferring money for Netanyahu’s personal use, as well as reports that Netanyahu’s personal attorney represented a German firm involved in a $1.5 billion sale of submarines to Israel.

In July, the attorney general announced that he was looking into matters concerning Netanyahu but did not disclose what they were. At the time, Israeli media reported that they were related to Netanyahu’s personal finances.

A Netanyahu spokesman told Israeli media that there was “nothing” behind the suspicions. Netanyahu himself has repeatedly denied allegations against him, charging that they are blown up by the media and opposition politicians who would like to see him out of office.