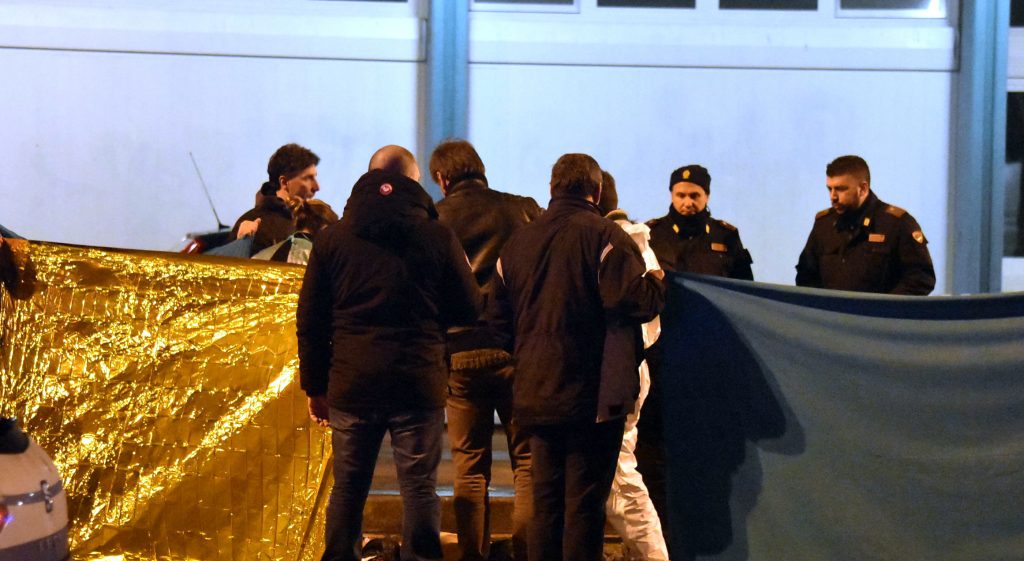 Italian police have searched three houses in and around Rome where the man suspected of killing 12 people in Berlin in an attack 10 days ago may have stayed in 2015, a judicial source said on Thursday.

Anis Amri, a Tunisian, first arrived in Europe by boat at the Italian island of Lampedusa in 2011, and was shot dead by police in Milan four days after the Dec. 19 attack in Berlin.

The searches focused on places he was thought to have stayed after leaving a detention center in Sicily in 2015, the source said. Police are investigating whether he was seeking shelter in Italy or trying to reach another country.

His undetected passage to Italy, via France, from Germany after the attack, has prompted euroskeptic parties to call for the reintroduction of border controls that were removed by the continent’s open-border Schengen pact.

Italy tried to deport him to Tunisia in 2015 after he completed a four-year jail term for attempting to set fire to a building, but Tunisian authorities refused to take him, so he was released from the center after 60 days.

Italian antimafia and antiterrorism chief Franco Roberti warned in an interview on Thursday that would-be terrorists needed the help of small-scale criminal networks such as those in Italy and Spain, partly to help provide false documents.

“From this point of view, Italy and Spain are the cradle,” Roberti told La Repubblica newspaper.

He added that Amri had been radicalized in jail in Italy. “Five years ago he was not a jihadist. … In desperation, in isolation, in alienation, he found the convictions to follow the path of radicalization.”