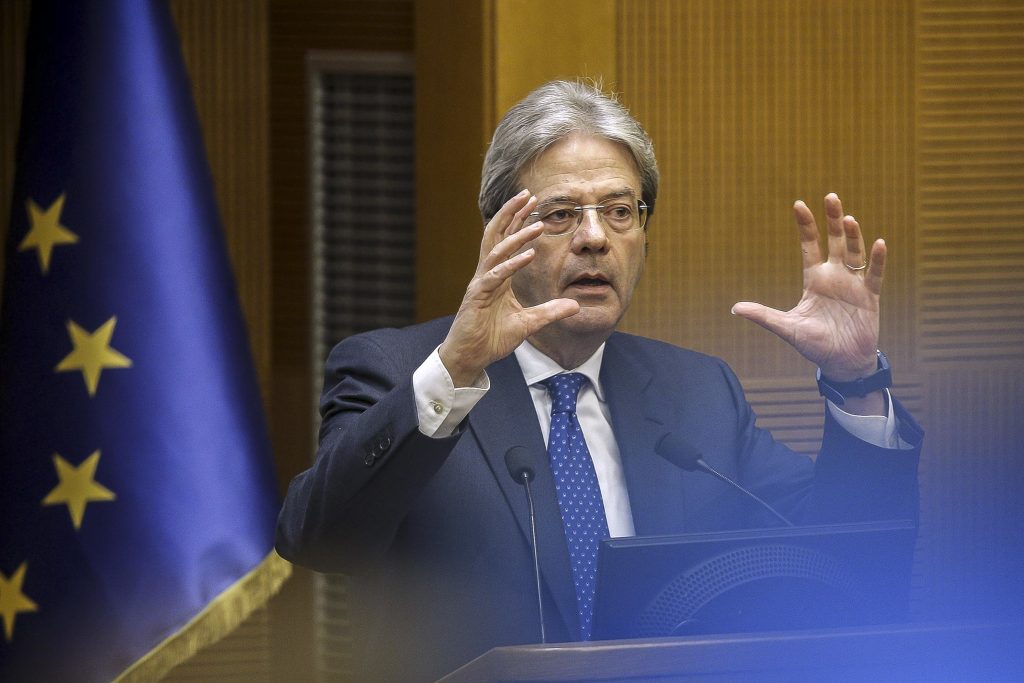 Italian Premier Paolo Gentiloni said Thursday that there are no indications that the Tunisian fugitive from the Berlin market attack, who was shot dead near Milan, had any particular contacts in Italy.

Italian investigators have been trying to determine whether Anis Amri tapped a jihadi network in Italy, his European port of entry when he left Tunisia in early 2011 and the end of his nearly four-day flight following the Berlin truck attack that left 12 dead.

“No particular networks have emerged in Italy,” Gentiloni told reporters in Rome ahead of a security meeting in Milan headed by his interior minister.

Authorities in Rome, meanwhile, seized cellphones during a search of two apartments where Amri stayed in 2015, the news agency ANSA reported. One is home to a Tunisian currently jailed on a drug-dealing conviction.

Amri died of a single gunshot wound last Friday after shooting an officer in the shoulder during a routine police stop in the working class Milan suburb of Sesto San Giovanni. He was earlier spotted alone outside a deserted train station in the early morning hours.

He had crossed the border from France by train hours earlier, getting off in the Italian border town of Bardonecchia, then taking a regional train to Turin and another to Milan. His ultimate destination remains unclear.

Gentiloni credited good police work for ending Amri’s flight, but said the government would look at further strengthening anti-terrorism measures. That would include steps “to make more efficient the repatriation mechanisms from the migrant centers,” he said.

Amri told authorities after his arrival in 2011 that he was a minor, winning him the right to stay; but he quickly landed in jail after setting fire to a migrant center. Attempts by Italy to deport him after his release failed for bureaucratic reasons.

Gentiloni noted that Amri apparently was radicalized while he was in Italy.

“We know that in most cases, the radicalization happens in our prisons, in our neighborhoods,” Gentiloni said.