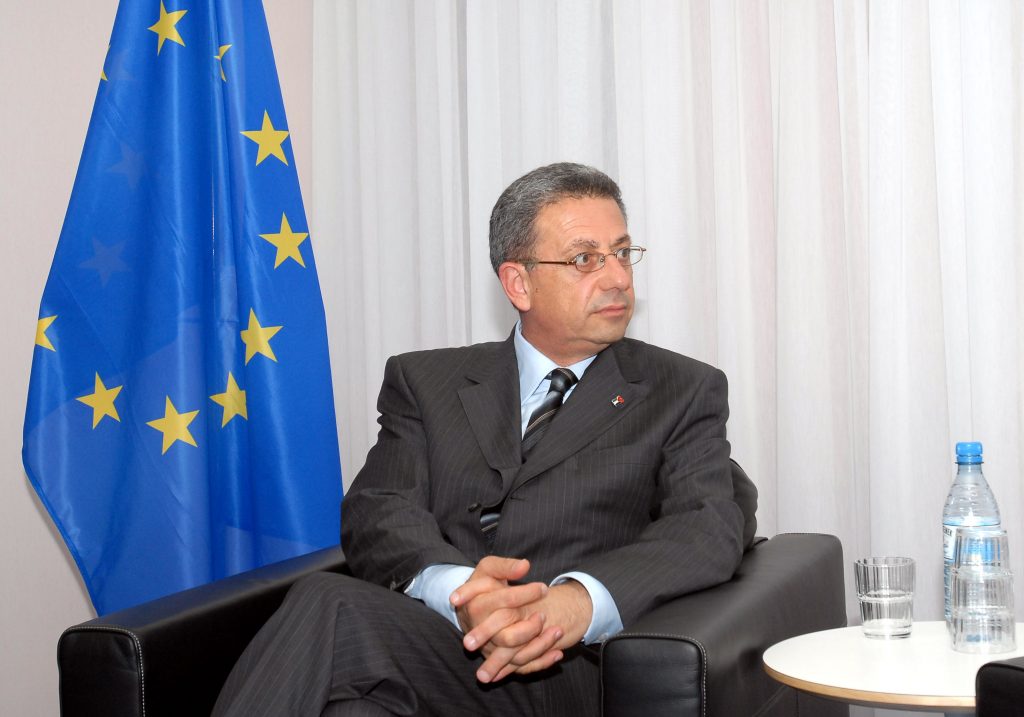 Although Barghouti, unlike Israeli Prime Minister Binyamin Netanyahu, accepted Kerry’s focus on “settlements” as the crux of the problem, he said that “the concluding principles were not something we could agree with.”

“First, you cannot make the issue of Palestinian refugees only an issue of compensation.” He also insisted on the claimed “right of return,” something which Israeli leaders have agreed to only in token numbers at most.
“Second, recognition of Israel as a Jewish state would deny the right of the Palestinian people who are citizens of Israel and that is totally unacceptable. Israel cannot be Jewish and democratic at the same time,” Barghouti said.

Netanyahu reiterated after Kerry’s speech that recognition of the Jewish state by the Palestinians was more fundamental to a permanent settlement than the issue of borders.
“Third, his formula about Jerusalem is absolutely something that the Palestinians cannot accept. It must be clear that Jerusalem is east Jerusalem according to 1967 lines. East Jerusalem should be the capital of Palestine. How can it be a capital of two states,” Barghouti concluded, saying that compromises to the 1967 borders cannot be tolerated.

The formula that Barghouti offers for dividing Yerushalayim is something that the present Israeli leadership, at least, cannot accept.

Also in response to Kerry’s speech, Palestinian Authority President Mahmoud Abbas said he is ready to resume peace talks with Israel if it halts settlement construction.

Abbas said he would sit down with Israel “within a specific time frame and on the basis of international law,” including the U.N. Security Council resolution passed last week.

Abbas’s comments reiterated longstanding Palestinian positions and did not address the six principles for peace Kerry outlined in his speech.