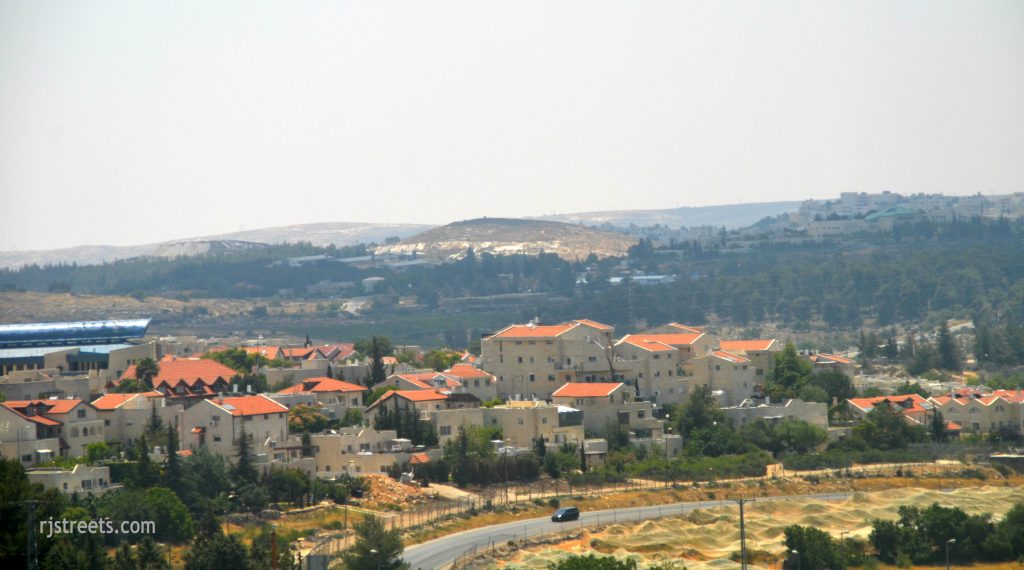 Among the areas claimed by Arabs that are the subject of High Court rulings is the Netiv Ha’avot neighborhood of the Jewish town of Elazar in Gush Etzion. Netiv Ha’avot is several meters beyond the jurisdiction of Elazar, and the land on which the neighborhood has been standing for a decade is being claimed by two Arabs. According to Israeli law, a mere claim by Arabs of ownership of land is sufficient for the issuance of demolition orders by the High Court – and such issues have been ordered for the site.

The identity of those claimants was recently unveiled by the Regavim organization, an Israeli watchdog group that keeps an eye out on illegal Arab building in Israel – and one of the two main claimants is a local Arab who owns an illegally built auto repair shop north of Efrat that is popular with local residents.

Upon learning this, livid residents have instituted a boycott of the shop, Regavim said. “The repair shop was built without a permit and does not have a business license, and the Civil Administration has yet to deal with it,” said Over Arad, a Regavim attorney. “The state is essentially rewarding illegal behavior.”

Speaking to Arutz Sheva, acting Gush Etzion Regional Council chairman Moshe Svill said that “this is an absurd and exceptional situation. This Palestinian is waging war against Netiv Ha’avot residents, claiming they are acting illegally, while he supports himself with an illegally built garage.” While residents of the area live in peace with their Arab neighbors, he added, they could not let this pass. “The most natural response is for residents to come to the aid of their neighbors, and protest against a man who threatens the welfare of an entire neighborhood.”