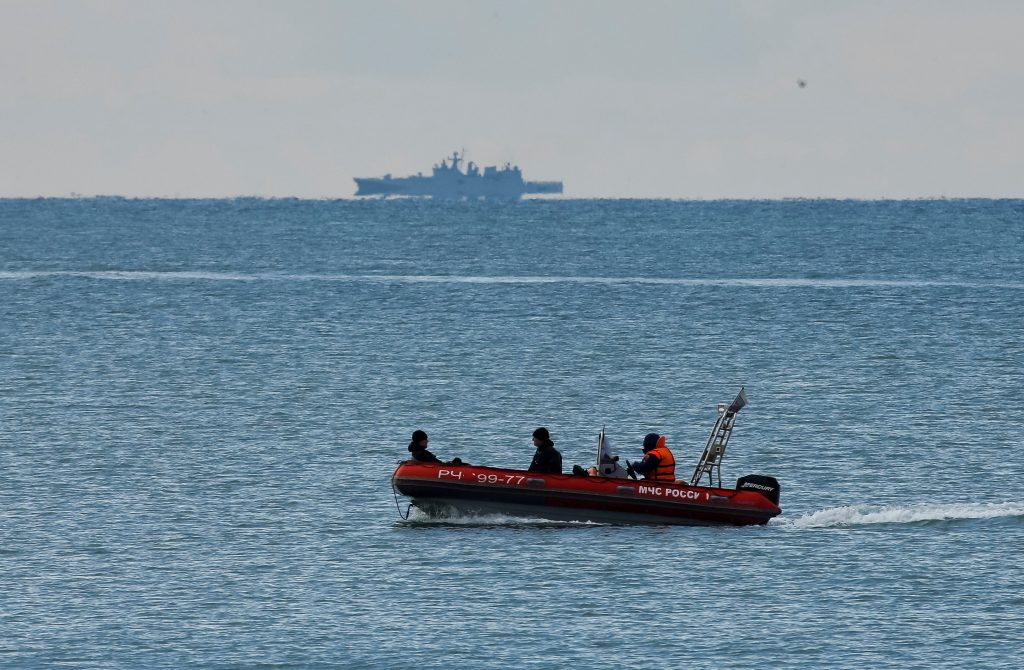 Russian authorities have found a flight recorder in the wreckage of a military plane that crashed into the Black Sea on Sunday, killing all 92 on board, Russian agencies cited the Defense Ministry as saying on Tuesday.

The recorder, one of several reported to be on board, contains information which could help investigators identify the cause of the crash. It will be sent to a Defense Ministry facility in Moscow for analysis, the ministry was cited as saying.

The Interfax news agency, citing a law enforcement source, said a second flight recorder had also been found in the wreckage, but not yet raised to the surface.