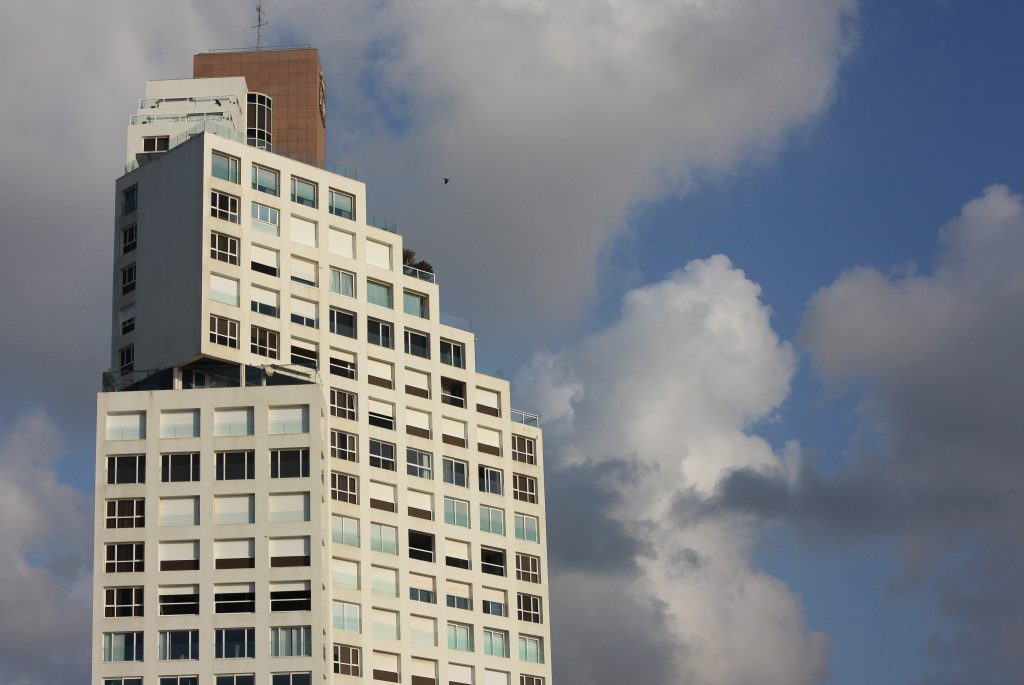 Israeli hotels had the best November since 2013, with overnight stays jumping 21 percent this November over the last one. Hotels in Israel reported a total of 1.86 million overnight stays, with 70 percent of rooms filled.

November is generally considered a “soft” month in tourism, ensconced as it is between the Tishrei chagim and the winter vacation days. Foreign visitors, however, were plentiful this year, with 970,000 of them filling Israeli hotel rooms. But Israelis also took advantage of specials run by hotels, with 891,000 staying overnight at least once in a hotel. Among tourists, the number of overnight stays was similar to that of 2013, the last year considered “normal” in the tourism business before the outbreak of Operation Protective Edge and later the “stabbing intifada.”

Usually, winter tourism focuses on “hot spots” like Eilat and the Dead Sea, but in November, the distribution of foreign visitors around the country was even among all of Israel’s cities. Yerushalayim saw 256,000 overnight visitors, while 218,000 stayed in Tel Aviv and 118,000 visited Teveria. In Netanya, there were 33,000 overnight stays, while 102,000 people visited Eilat – an increase of 70 percent over last year. Among Israelis, the preferred destination was Eilat, where 411,000 people visited, followed by the Dead Sea, with 124,000.

Between January and November 2016, Israeli hotels recorded a total of 20.4 million visitors, 7.8 million of them overnight stays by foreign tourists, and 12.6 million by Israelis.

Commenting on the results, Tourism Minister Yariv Levin said that he was “very happy at the dramatic increase in the number of tourists that is evidenced by the increased numbers staying in Israeli hotels, and the excellent occupancy rates for November. Our intensive marketing efforts around the world have been paying off, and I intend to continue these efforts.”