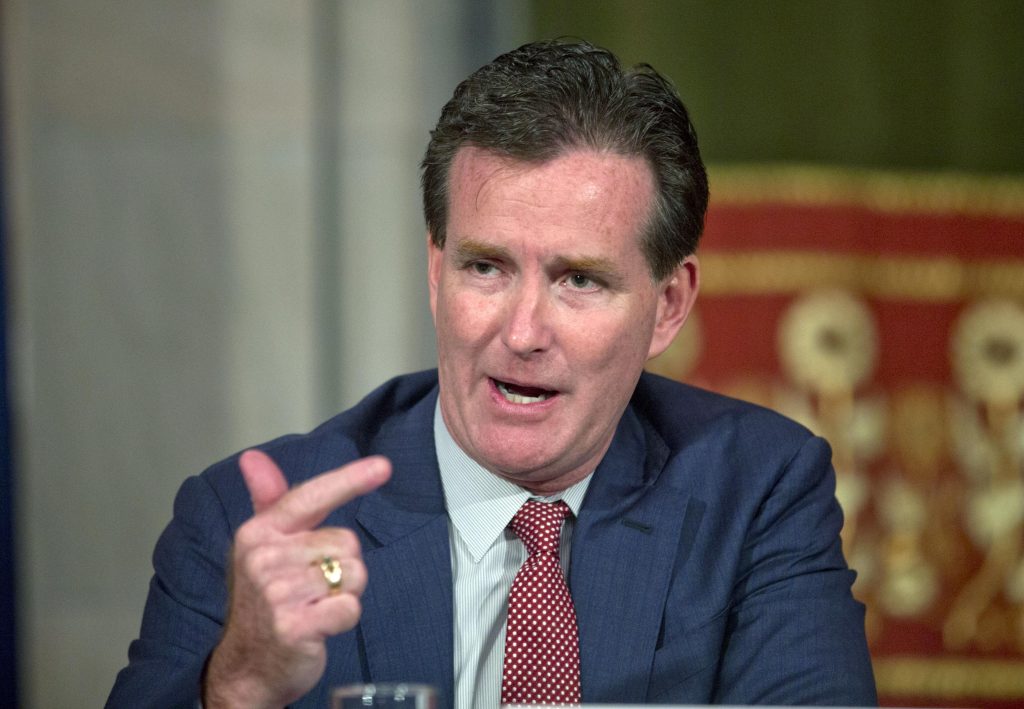 In the statement, Flanagan called the U.N. resolution and U.S. abstention “profoundly disappointing.”

“Instead of defending our nation’s greatest ally and fostering an environment for peace, the U.N. delegates once again provided encouragement to the enemies of Israel and neglected to address the basic reality that we live in a dangerous world,” said Flanagan.

“As New Yorkers, we will continue to stand with Israel and against bias and bigotry both here in our communities in New York and on the world stage.”