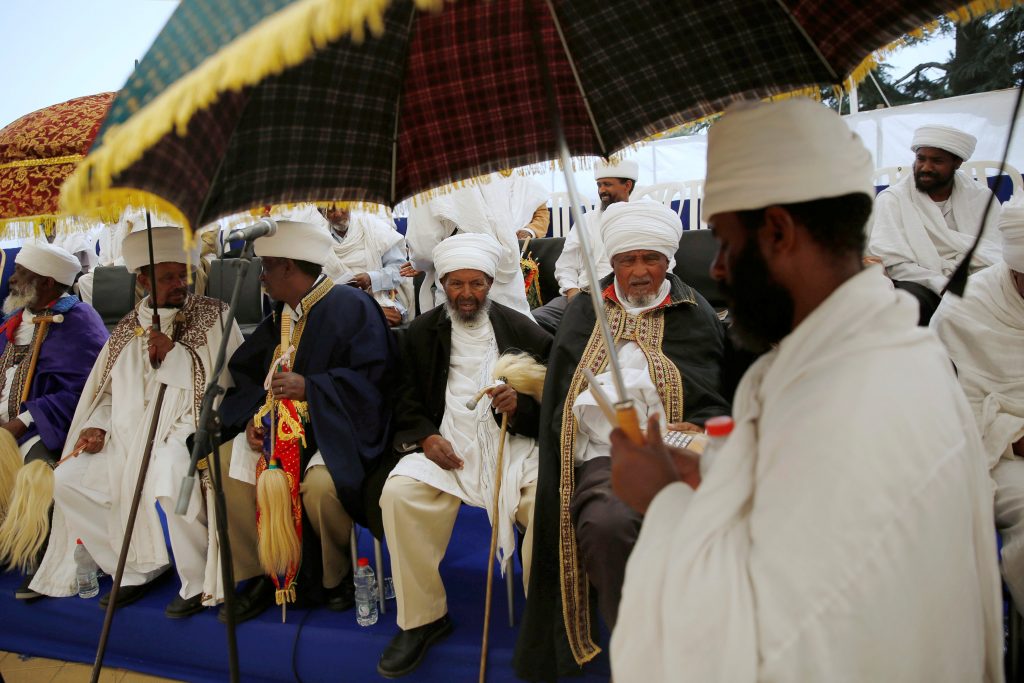 The government will extend housing aid for families that immigrated from Ethiopia, a joint Knesset subcommittee has decided. The money will be provided in the form of urban renewal loans that residents will be able to take advantage of on very generous terms. Altogether, some NIS 240 million will be provided for the program.

The money will be used to provide loans for the purchase of homes. Eligible families can borrow up to NIS 600,000 for 25 years. The loan bears no interest for the first 15 years, and 2-percent interest after that. To be eligible, families will need to put down a still unspecified amount in order to get the mortgage. The loans will be extended to at least 200 families.

A previous version of the program provided only NIS 350,000 as a maximum loan, with much more rigorous conditions, including a significantly higher interest rate attached to the loan. The Housing Ministry welcomed the new plan, saying that it was long overdue, given the increase in housing costs.

In addition to the loan program, funds will be used for urban renewal projects in neighborhoods in Rechovot, Netanya and Rishon Letzion where there are large numbers of residents of Ethiopian background. That program will see NIS 120 million of the total amount allocated to projects in those neighborhoods, including establishing neighborhood committees and providing legal assistance to assist residents to take advantage of the program.

Housing Minister Yoav Galant said that the program was long overdue. “Israel has absorbed many waves of immigrants, and successfully integrated them. That 40 years after their arrival the Ethiopian community has still not found its place in Israeli society. I see this as a failure. Our goal is to ensure that members of the community get what they deserve, like all Israelis.”