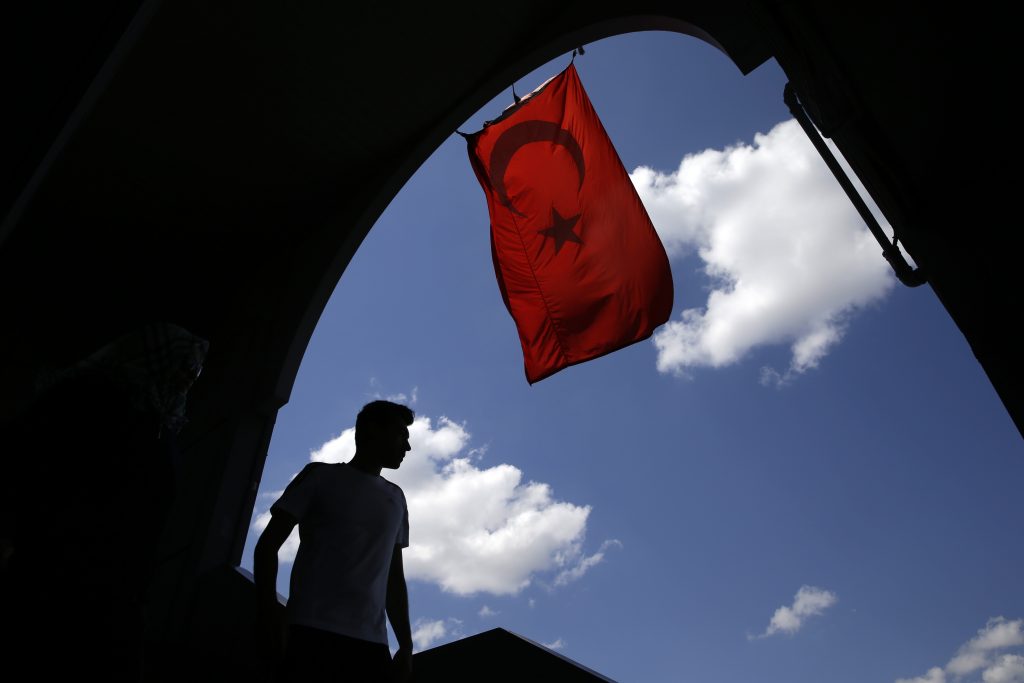 Twenty-nine Turkish former police officers are on trial in Istanbul accused of aiding the failed military coup in July — the first trial over the attempt that led to some 270 deaths.

Renegade officers in Turkey’s military used tanks, fighter jets and helicopters in their July 15 attempt to unseat the government, attacking the parliament and other key buildings. Turkey blamed it on a network of followers of the U.S.-based Muslim cleric Fethullah Gulen.

The police officers standing trial on Tuesday are accused of aiding the coup by not carrying out their duties. Prosecutors have demanded aggravated life prison terms for 21 officers charged with “attempted coup” while eight others face maximum 15 years in prison for membership in a terrorist organization.