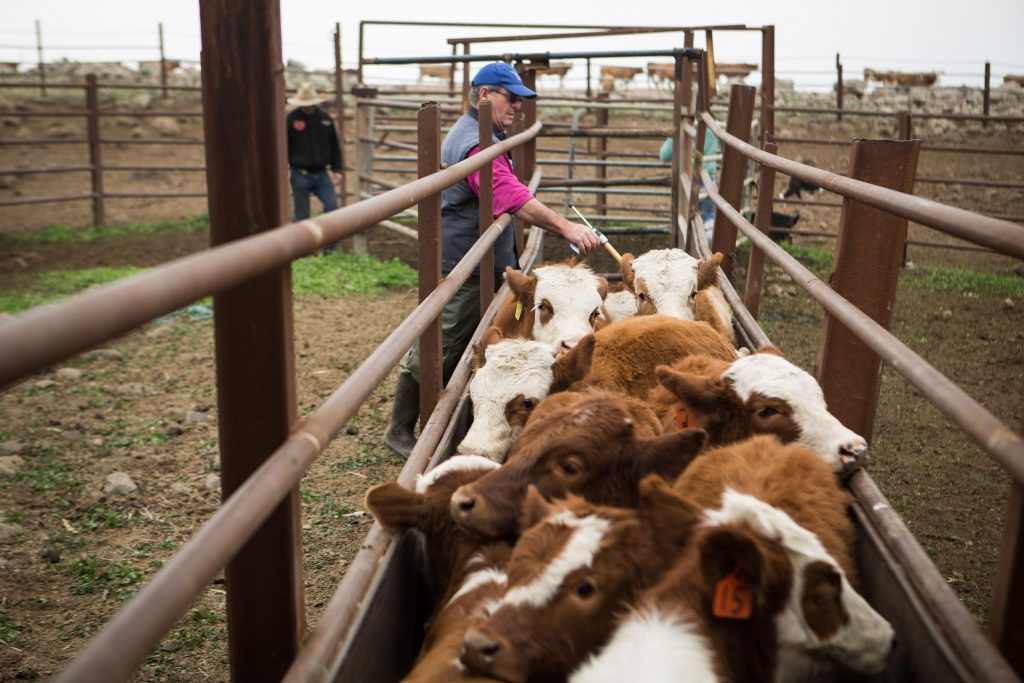 Citing animal welfare concerns, the Israeli Agriculture Ministry announced on Monday a temporary ban on live shipments by air, following an unusual number of deaths among calves on a recent flight from Hungary, according to The Jerusalem Post.

Shipments of all live animals to Israel by plane have ceased, pending an investigation by the ministry’s Veterinary Services to determine the cause of the deaths.

Meanwhile, the government is working to expand the import of chilled meats as an alternative. To that end, the ministry has authorized about 20 additional plants in Europe to export such meat to Israel, and is looking into increasing the shelf life of chilled products imported from South America.

“I am working to extend the shelf life of chilled meat imported from abroad, so that we can reduce the unnecessary suffering of animals and take care of consumers by bringing more high-quality meat to Israel, and at cheaper prices,” Agriculture Minister Uri Ariel said.

“We welcome the suspension of air shipments, which are only a tiny fraction of live transports, carried out mainly by sea,” they said in a statement. “We call for an immediate cessation of all live shipments.”

They criticized Ariel for raising the number of live shipments during his term as minister, noting that in 2016 alone, more than a half million live lambs and calves were imported from Europe and Australia, mostly by sea.